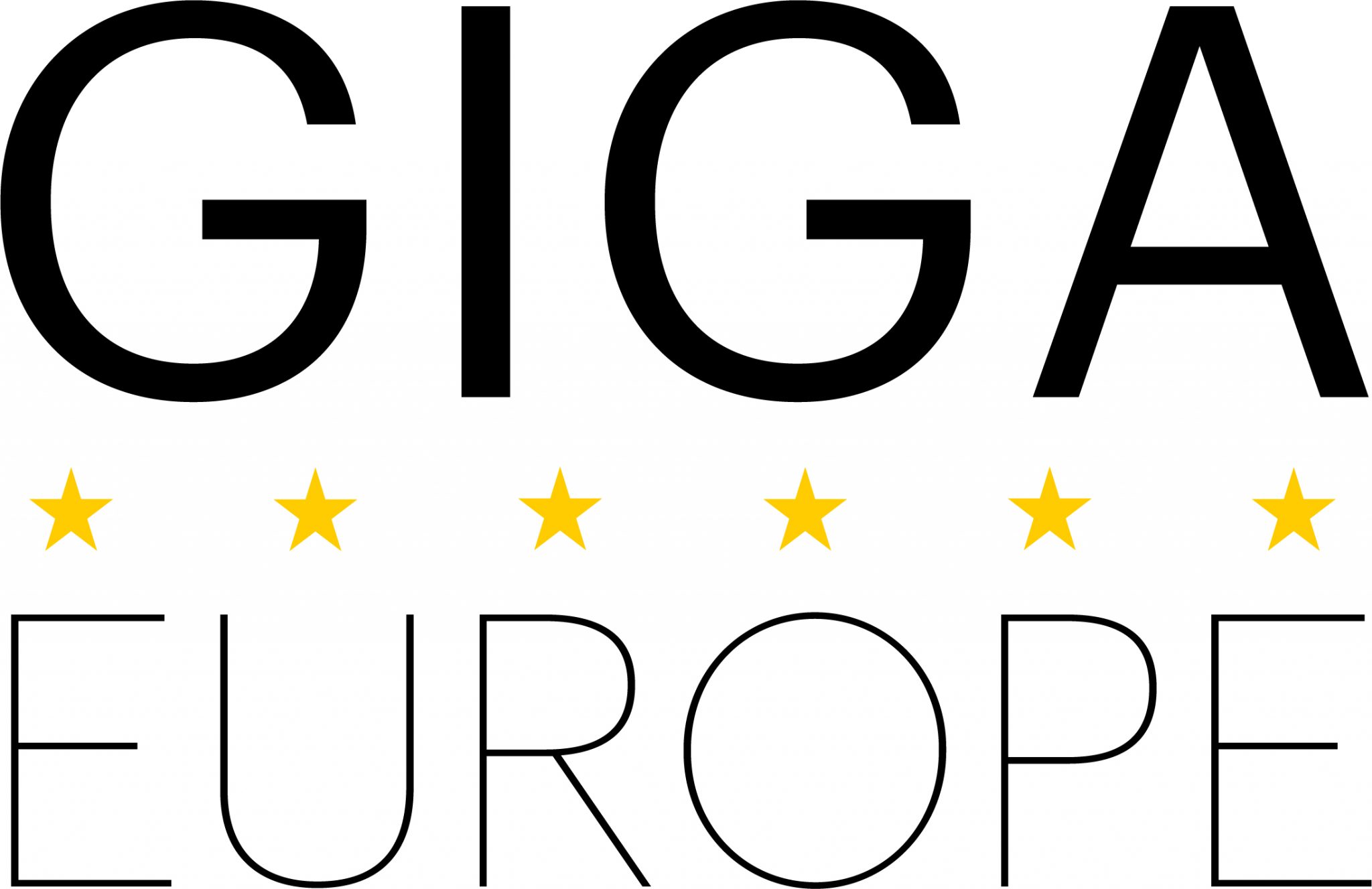 Trade association GIGAEurope has officially launched, and has urged the industry to focus on implementing Gigabit connectivity in a post-Covid-19 world.

The body, an offshoot of CableEurope, brings together private operators who build, operate and invest in the gigabit communications networks that enable Europe’s digital connectivity.

Speaking at the trade association’s launch event, a number of key stakeholders from firms including Vodafone Group, Liberty Global, Telenet and VodafoneZiggo agreed that the Covid-19 pandemic has shown that continued investment in network infrastructure is required.

Citing figures from Omdia, the GIGAEurope said that the pandemic has been directly responsible for a 200% increase in internet telephony and online videoconferencing, a 75% increase in online gaming and a 50% increase in video streaming.

The body said that investments in network upgrades over a course of years has allowed broadband networks to manage the unprecedented spike in internet traffic, but added that further work must be done.

A report from the European Commission states that only 44% of EU households have access to internet speeds of 1 Gbps or more. Speaking at the event, Anthony Whelan, digital policy adviser, Cabinet of EU Commission president von der Leyen, reiterated ambitions to connect 100% of EU households to 1Gbps by 2025.

Joakim Reiter, Co-chair of GIGAEurope and group external affairs director of Vodafone Group also noted this urgency: “Even though our networks show resilience during the pandemic, Europe is still far from achieving its Gigabit Society goals for 2025. Reaching the EU gigabit target of 1 Gbps for all European households by 2025 requires a concerted effort. A mix of gigabit technologies, mobile and fix, is needed. Policymakers and all stakeholders within the digital ecosystem are standing at a critical junction and need to partner to co-create Europe’s Digital Decade.”

The continent will look to push on, with 20% of the EU recovery fund set to be invested in digital.

Ensuring that progress is made in an environmentally friendly manner is also key for the body, with a zero carbon emission sector-specific target set for 2030 among telcos and data centres.

Presenting a keynote speech at the event, Liberty Global CEO Mike Fries said that “we know how important it is for our industry to work together” and that GIGAEurope “will help Europe reach its full potential.”

In a separate keynote, Vodafone CEO Nick Reed expressed a similar sentiment, saying that the body “will build a level playing field across Europe.”