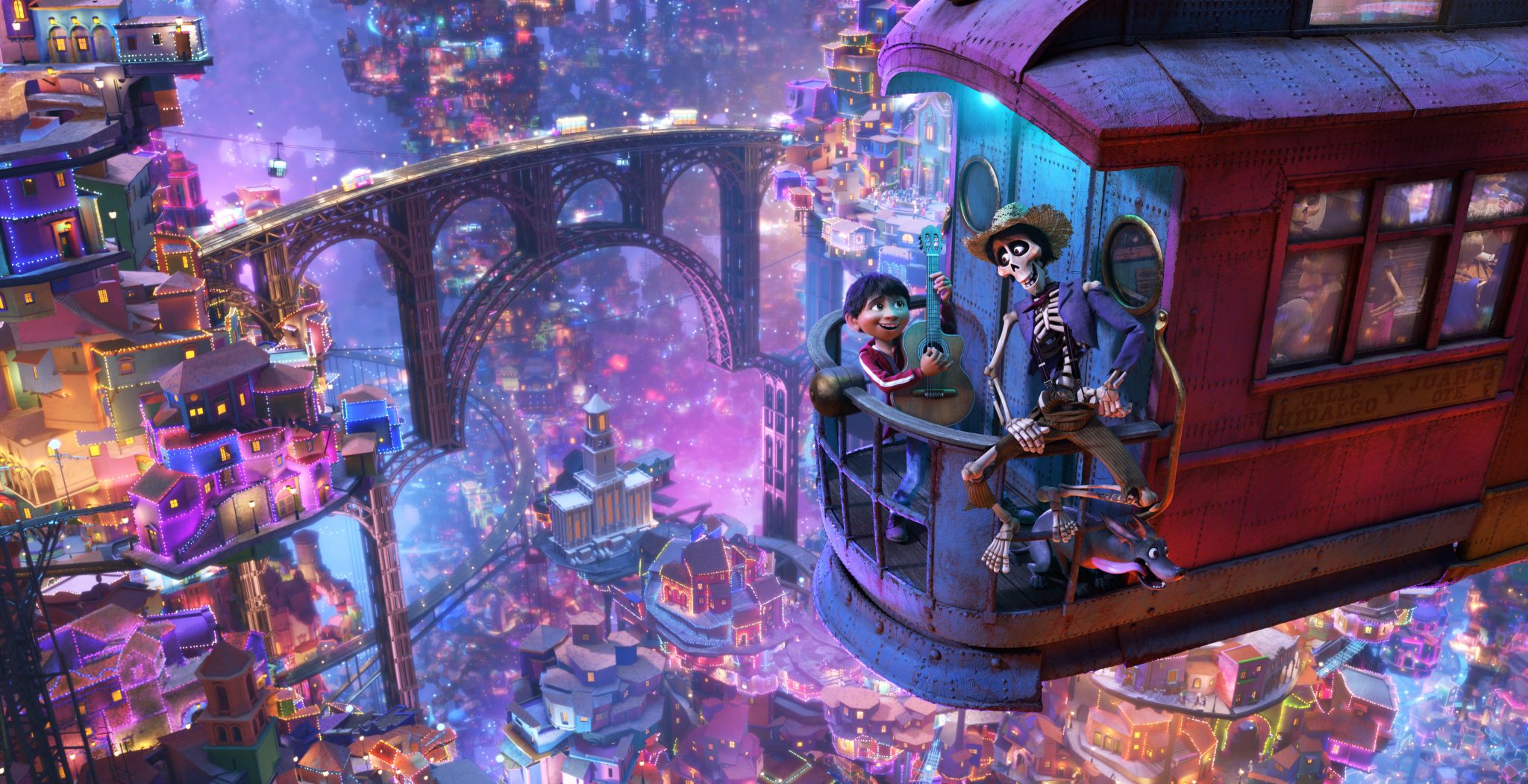 Disney+ has continued its global expansion, launching in Latin America and across the Caribbean.

First announced in August, the expansion will see Disney+ be the exclusive LATAM home for Disney’s IP from brands like Pixar, Marvel, Star Wars and National Geographic.

Announcing the launch, the company also stated its commitment to the local market, saying that it currently has 70 Latin American originals including fiction series, talk shows, documentaries and live shows in production. Disney said that these are being made by production companies from Brazil, Mexico, Colombia, and Argentina, and will star “acclaimed talent” from the region.

In addition, Disney said that it will acquire local content for exclusive premieres on Disney+.

Disney announced last week that the SVOD, which first launched just over a year ago, has amassed 73 million users, while a report from Digital TV Research estimated that the streamer could reach 194 million subscribers by 2025.