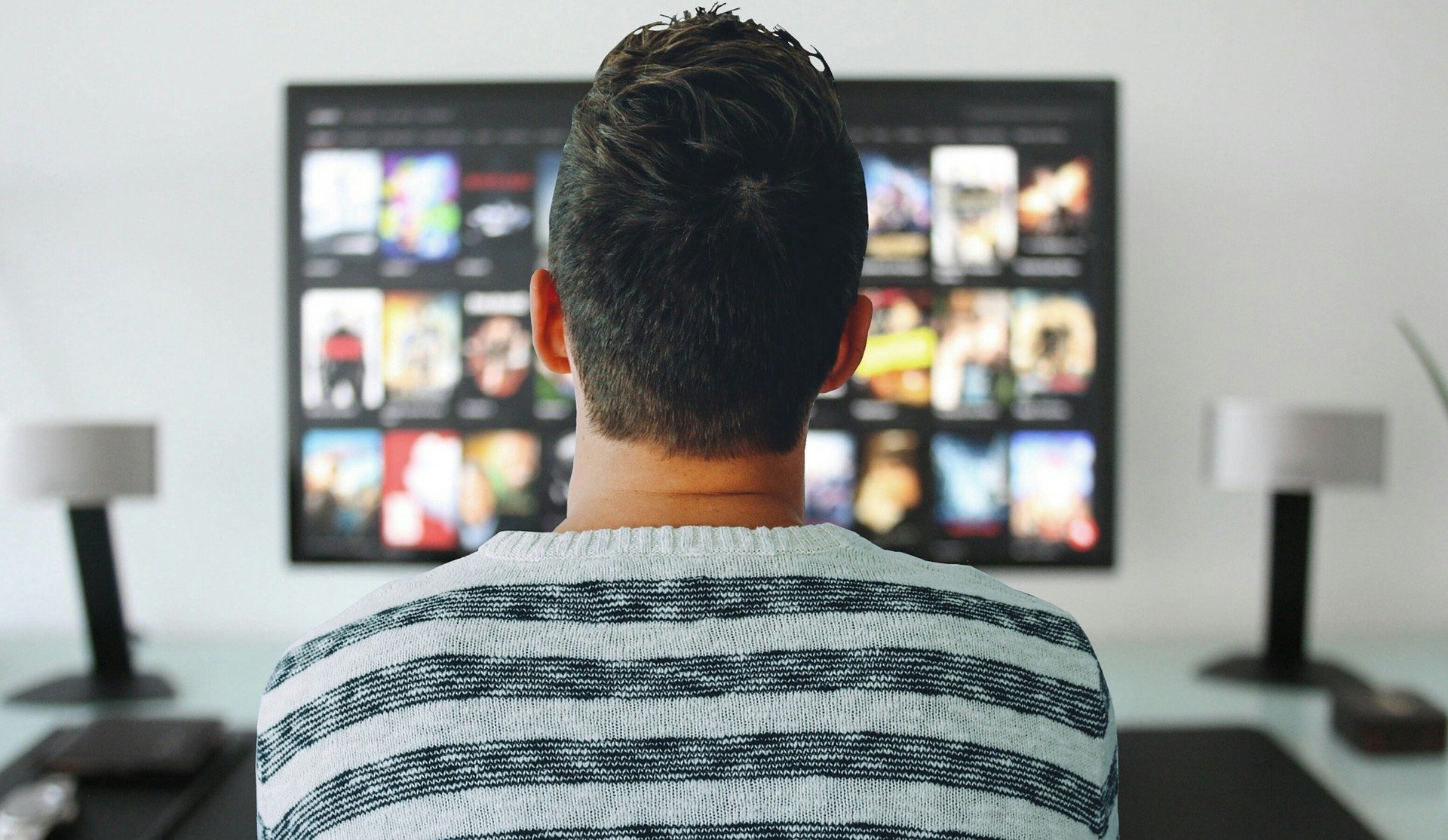 The top pay TV operators in the US lost more than 850,000 subscribers in the recent quarter.

According to figures from informitv, the top 10 operators collectively lost 862,800 TV subscribers in Q3, taking total losses in 2020 so far to 4.72 million. Of those top 10, eight lost subscribers, though Q3 fared better than the previous two quarters.

The top 10 operators have a combined total of 72.28 million paying customers, accounting for just shy of 60% of all television homes in the US.

AT&T led the way in losses, dropping a total of 627,000 subscribers across its satellite, telco and online television platforms. This however is better performance than a Q2 in which it lost 952,000 subs out of a total subscriber base of 17.78 million.

Third-placed Charter actually managed to gain subscribers for the second consecutive quarter, adding 53,000 customers to take its total to 15.71 million. This, informitv noted, is around its total for Q3 2019.

The same could not be said for DISH Network, which lost 57,000 TV customers. The operator is seeing positive results from its IPTV business Sling TV, which added 205,000 to take its combined total to 11.42 million.

There was little to cheer for Verizon, which shed Fios customers for the 15th consecutive quarter. It dropped 61,000 users to a total of 3.93 million. Altice US lost a similar amount (67,800) to end with a total of 3.04 million.

Cox Communications, another leading operator, is not included in informitv’s chart as it does not report subscriber numbers.

Dr William Cooper, the editor of the informitv Multiscreen Index, said: “The rate of television subscriber decline in the United States has reduced since the first quarter of 2020, when the top 10 services had combined losses of 2.33 million. There is still a secular decline in this mature market, but it is important to remember that six out of ten television homes in the United States still subscribe to one of these services.”