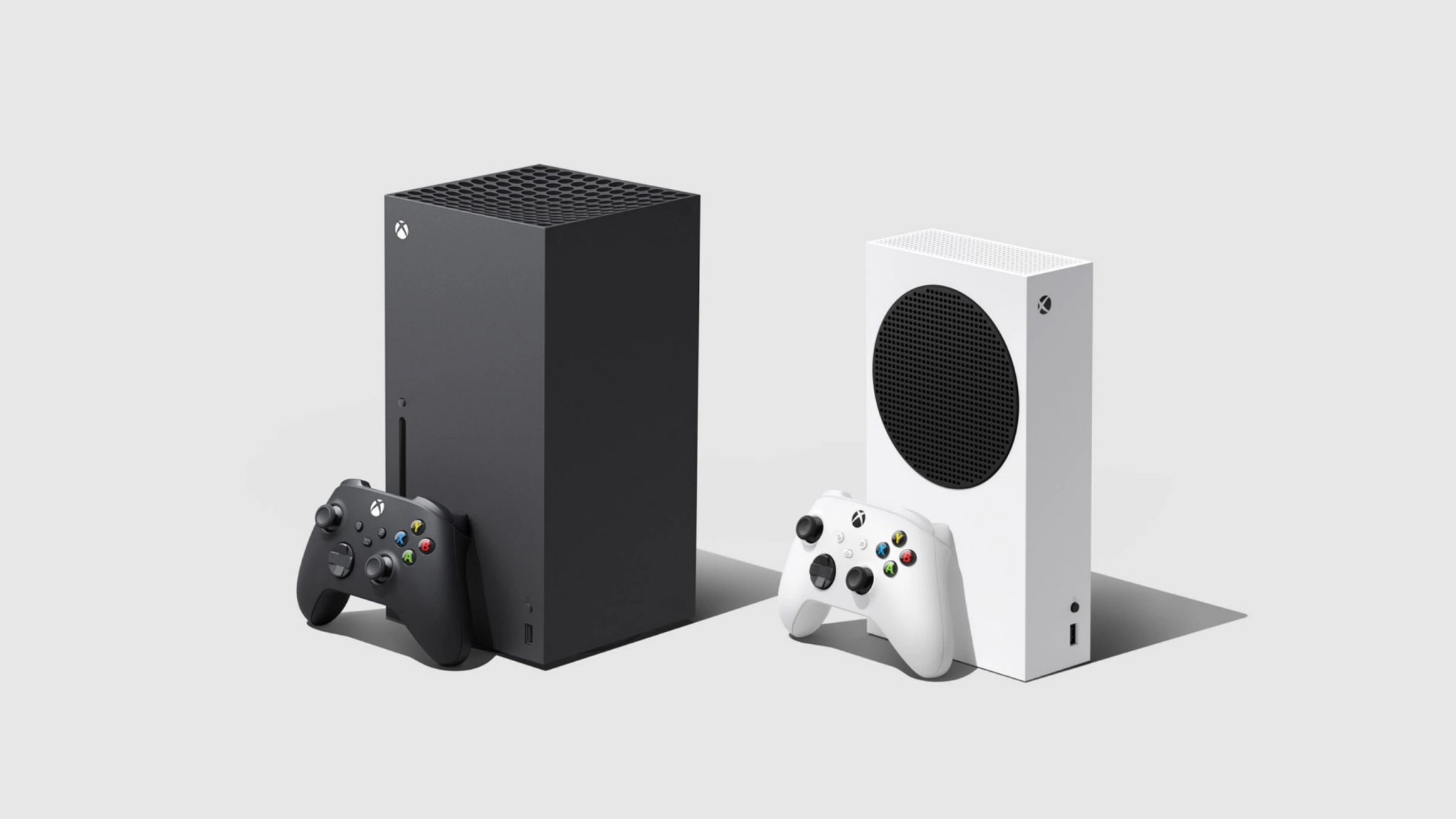 The service will be available on the Microsoft device on November 10 and on Sony’s PlayStation on November 19.

Sky Ticket providers a reange of entertainment and the live sport in HD without contractual obligations.

Existing Sky Ticket customers will be able to add their Xbox Series X, Xbox Series S or PlayStation 5 devices to their personal Sky Ticket device list by logging into the Sky Ticket app on the respective console. Customers can register up to five devices in parallel.

The Sky Entertainment & Cinema Ticket option is available for €14.99 euros a month, providing access to Sky Originals such as Hausen and The Third Day, and exclusive HBO series such as The Undoing and Lovecraft Country.

Customers can stream the live sports from €9.99 a month with Sky Ticket.

Charli Kumar, SVP, Sky Ticket, Sky Deutschland, said: “We are very pleased to be able to offer the exclusive Sky Ticket programming on all three new consoles right from the start. PlayStation 5 and Xbox Series Series X and S set new standards for home entertainment. And with Sky Ticket you can reach the next level of streaming with the latest series, blockbusters and the best live sports.”