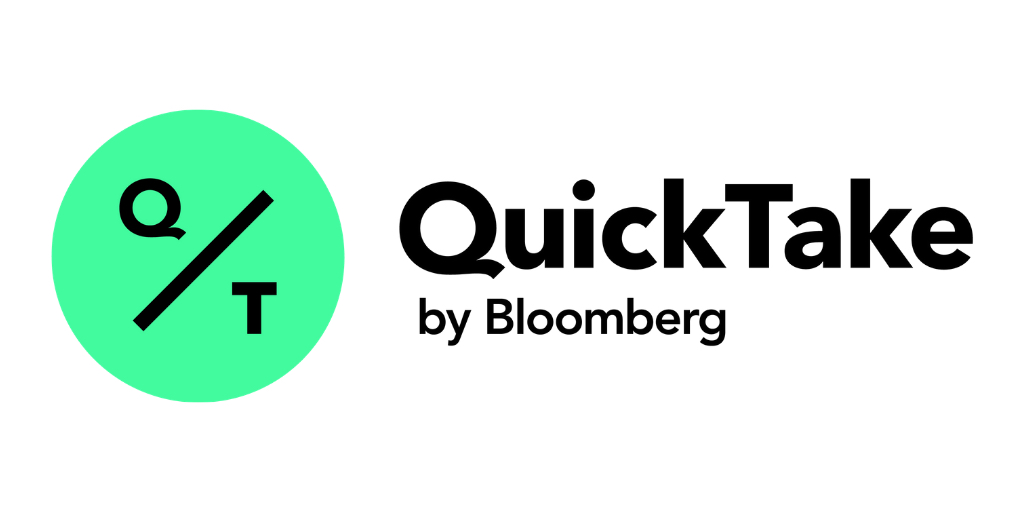 Bloomberg is expanding its Quicktake brand to launch a 24/7 streaming news network.

Quicktake, which initially launched as TicToc before rebranding, started life as a social media portal for Bloomberg to target a millennial professional audience with easily digestible news coverage. Across Twitter and Instagram, the brand has close to two million followers.

In addition to accessibility via the dedicated TV apps, Quicktake will also launch as a standalone channel on Samsung TV Plus from November 18 and, in the coming weeks, on AVOD services Tubi and Xumo in the US.

In terms of content, Quicktake will go live throughout the day with a number of news programmes broadcast from Bloomberg’s studios around the world, along with documentary-style original programming once a day.

Justin B. Smith, CEO of Bloomberg Media, said: “Quicktake’s arrival on streaming disrupts the traditional broadcast TV news model – from the types of stories it covers to the modern look and feel of the network, and the distribution centered around social and streaming. Our vision for Bloomberg Quicktake has always been to create a network of record for this era. Now expanding beyond its roots in social, it will be the network to watch for the business-minded consumer who seeks a deeper understanding of the global stories that impact their lives.”

John Micklethwait, editor-in-chief of Bloomberg, said: “In a time of unprecedented global change, there’s never been a more critical  time for quality business news and explanatory journalism. The Bloomberg Quicktake network will provide a new lens on the world, with smart, quick takes on the most important news across business, and deeper, visually-engaging explanations of stories beyond the headlines.”