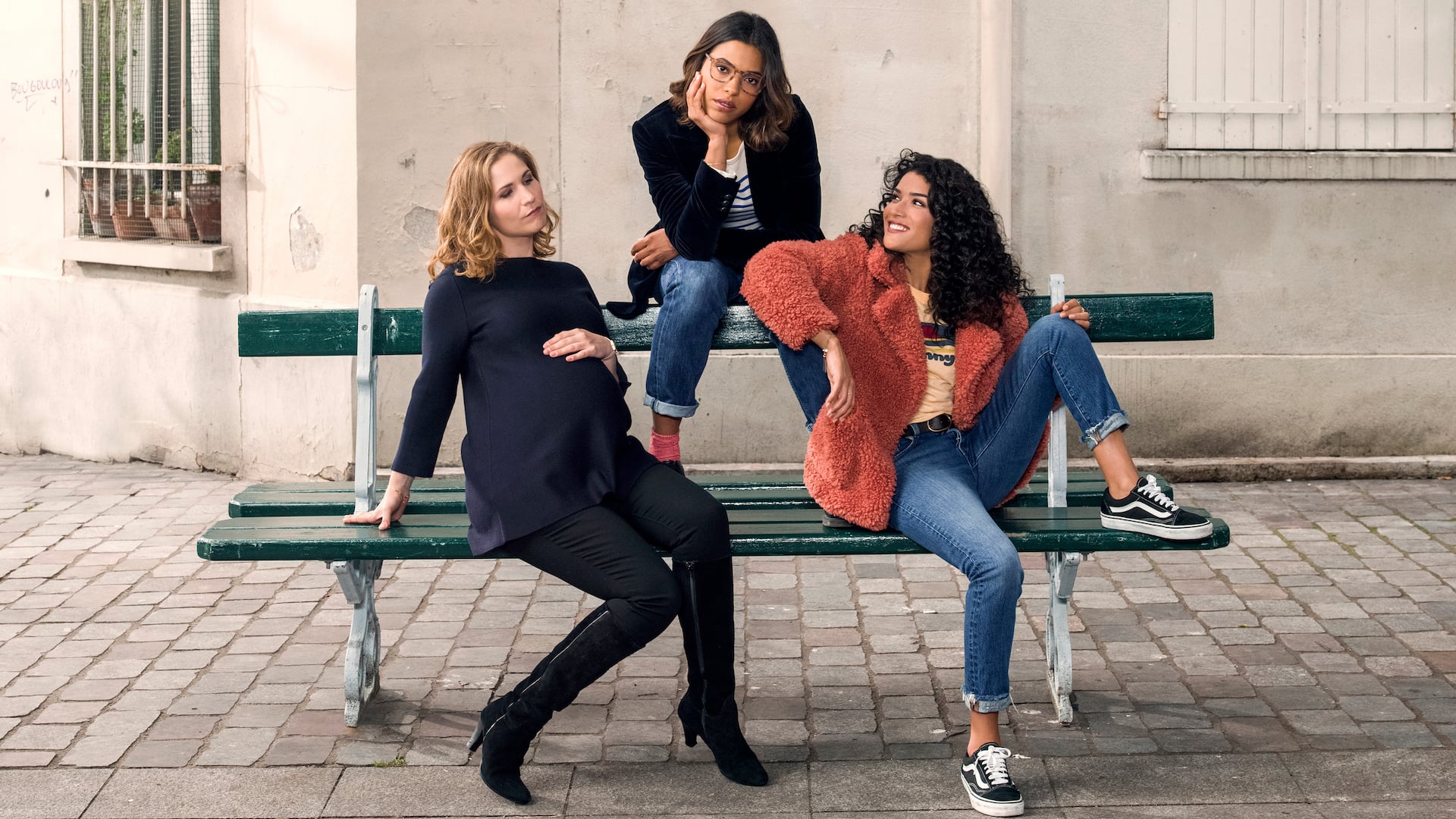 Netflix original The Hook Up Plan

Netflix has gone linear for the first time.

The channel, dubbed Direct, will launch in France as a test of the viability of Netflix as a more traditional TV offering. It will air French, international and US films and series that are available on the streaming service, available exclusively to Netflix subscribers.

At least initially, the channel will only be available via web browsers with no plans at present to make it accessible via set-top boxes or CTV apps.

France, with 9 million subscribers, was chosen by Netflix for this experiment as consumption of traditional TV is high in the country and that “many viewers like the idea of programming that doesn’t require them to choose what they are going to watch.”

Netflix has seen a stellar 2020 so far as it approaches 200 million global subscribers, but saw muted growth in Q3 of 2.2 million adds. France is a particularly strong market for the company, and it is looking to maintain its position as the market leader in the face of Salto, the french domestic streamer which launched in October as a joint-venture of France Télévisions, TF1 and M6.