VCNI appoints Villani as co-lead for Australia and New Zealand 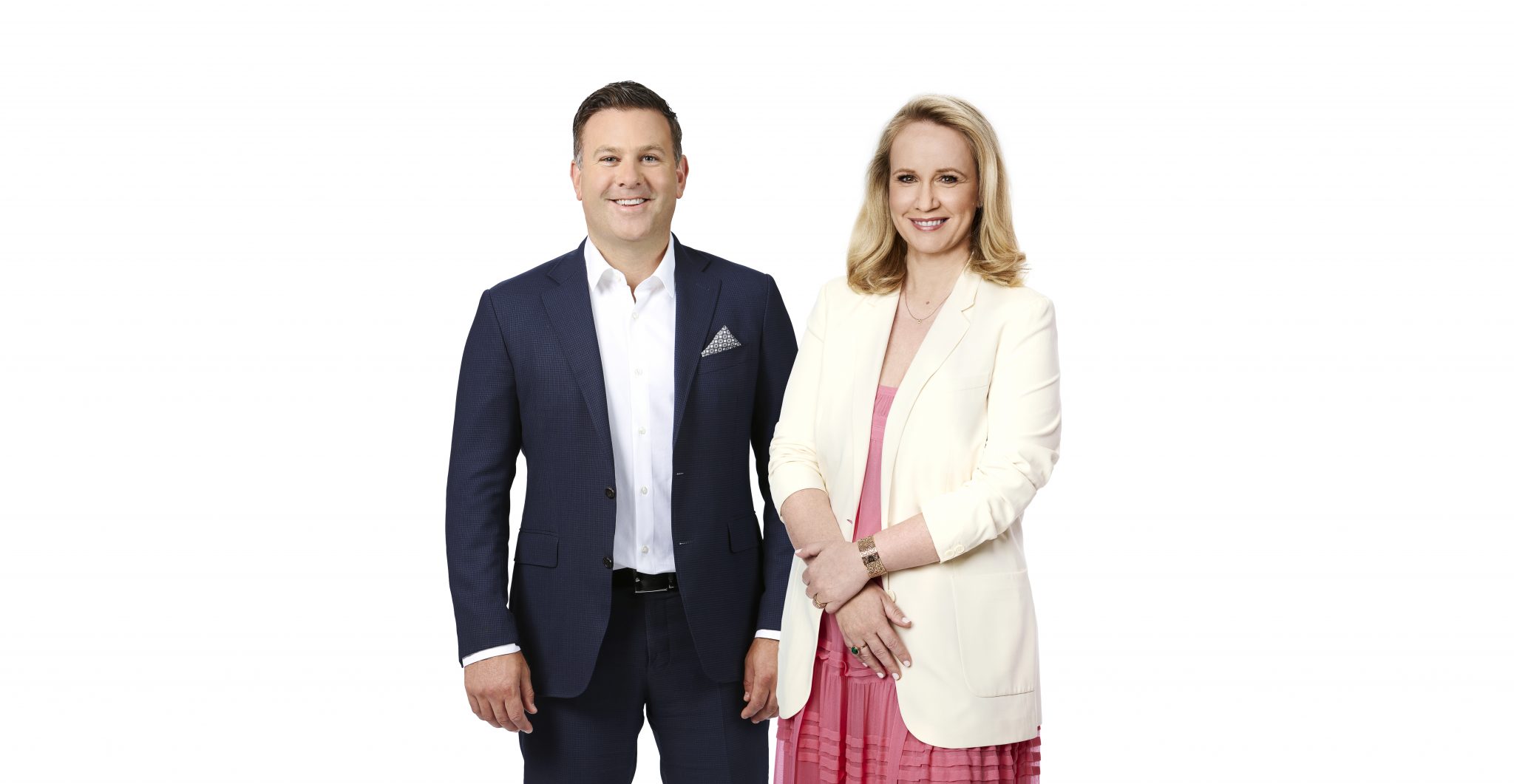 ViacomCBS Networks International (VCNI) has today announced the appointment of Jarrod Villani as co-lead of the media giant’s Australia and New Zealand business.

Villani joins Beverley McGarvey, who was appointed chief content officer and executive vice president in March and is responsible for all content and creative activities related to the company’s networks and digital properties in Australia and New Zealand.

The new hire joins as chief operating and commercial officer and will be responsible for all the combined company’s commercial activities and operations in both markets. Villani joins from advisory and investment firm KordaMentha where he served as Queensland’s head of restructuring and Brisbane’s head of office.

Both McGarvey and Villani report to Maria Kyriacou, president of VCNI’s operations in Australia, Israel and the UK.

Kyriacou said: “Network 10 has performed very well this year. It is the only commercial network growing its audience and it has also recorded its highest commercial shares in key demographics since 2011. The integration and transformation of Network 10 and ViacomCBS under the leadership of Beverley has been successfully completed. We have launched a new channel, 10 Shake, 10 Play is experiencing its biggest ever digital audience and the MTV and Nickelodeon channels have also grown their share.

“We will continue to build on that momentum, while at the same time leveraging the powerful ViacomCBS brands and assets from both a content and revenue perspective.”

In addition to commercial channel Network 10, ViacomCBS is also gearing up for the 2021 launch of Paramount+, its premium SVOD designed to take on the likes of Netflix and Amazon.

McGarvey said: “I am thrilled Jarrod is joining our team and I look forward to working closely with him alongside the existing Executive Leadership Team and the international leadership team as we take ViacomCBS Australia and New Zealand into 2021.

“Next year we will launch premium SVOD service Paramount + whilst growing our existing linear and subscription broadcast and digital assets. Jarrod has worked closely with the team throughout this year and on a project basis in the past and we are thrilled to have him join us on a permanent basis.”

Villani said: “I am delighted to be joining Beverley, Rod [Prosser, chief sales officer] and the team at ViacomCBS and continuing the development of the business. The combination of ViacomCBS’ global content portfolio and Network 10’s broad reach and key demographic prominence provides a unique opportunity in our markets for our viewers and partners across multiple platforms.”