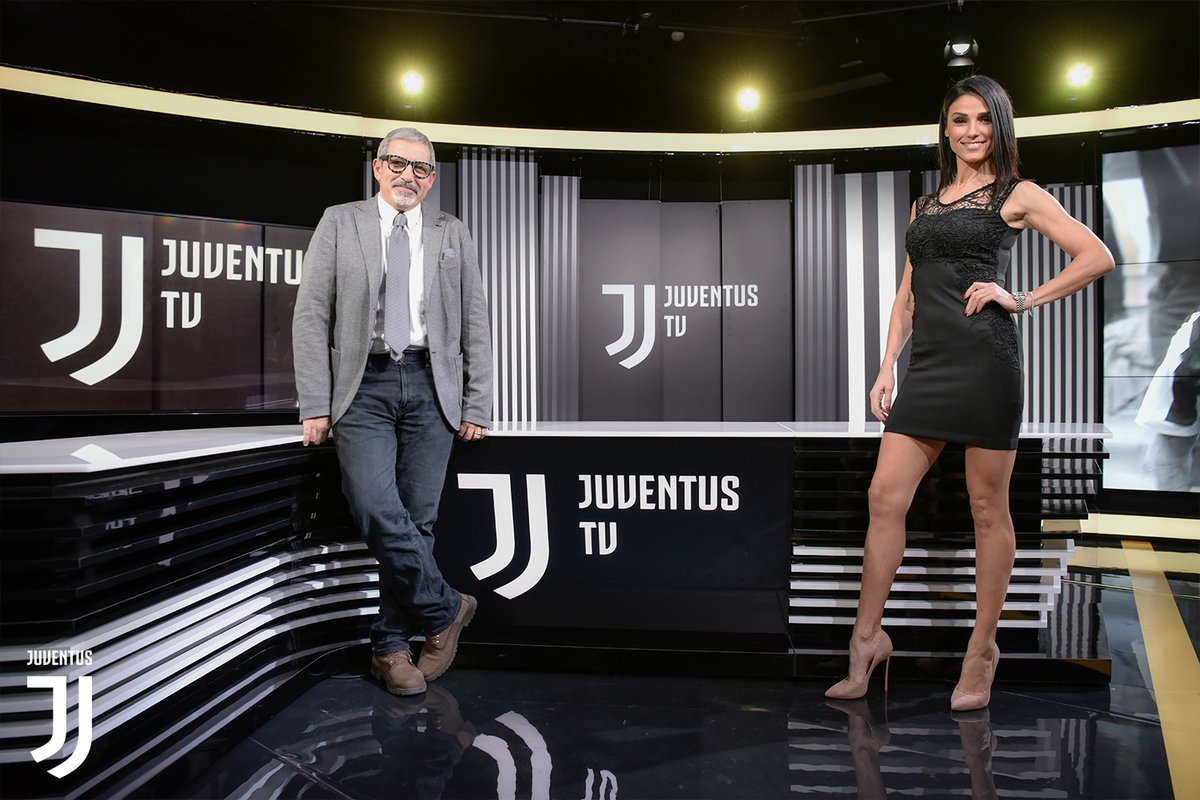 Italian football club Juventus has launched its in-house TV channel on Amazon Prime Video channels, with the ecommerce and media giant increasingly being linked with rights to Serie A.

Launching as a part of the rollout of Amazon channels in Italy, Prime customers in the country will have access to the dedicated Juventus channel for €3.99 per month. Contentwise, Juventus TV features exclusive interviews with players and staff, along with non-live broadcasts of matches and other documentary-style programming.

This is not Juventus’s first foray into streaming, having produced a series with Netflix following the team through their title-winning 2017-18 Serie A season.

Juventus TV is available in any market where Amazon Prime Video Channels are available, including the US, Canada, the UK, Germany and Japan.

Amazon is also reportedly eyeing a bid for Italian domestic rights to Serie A and the Champions League.

A newly-formed consortium has been created to manage the league’s media rights, with the CVC-led group reportedly interested in moving away from the duopoly of DAZN and Sky.

Italian business publication Il Sole 24 Ore has also reported that Amazon has acquired a package of rights to the UEFA Champions League, with the company paying €80 million per season to stream 16 Wednesday night games during the cycle of 2021-24.