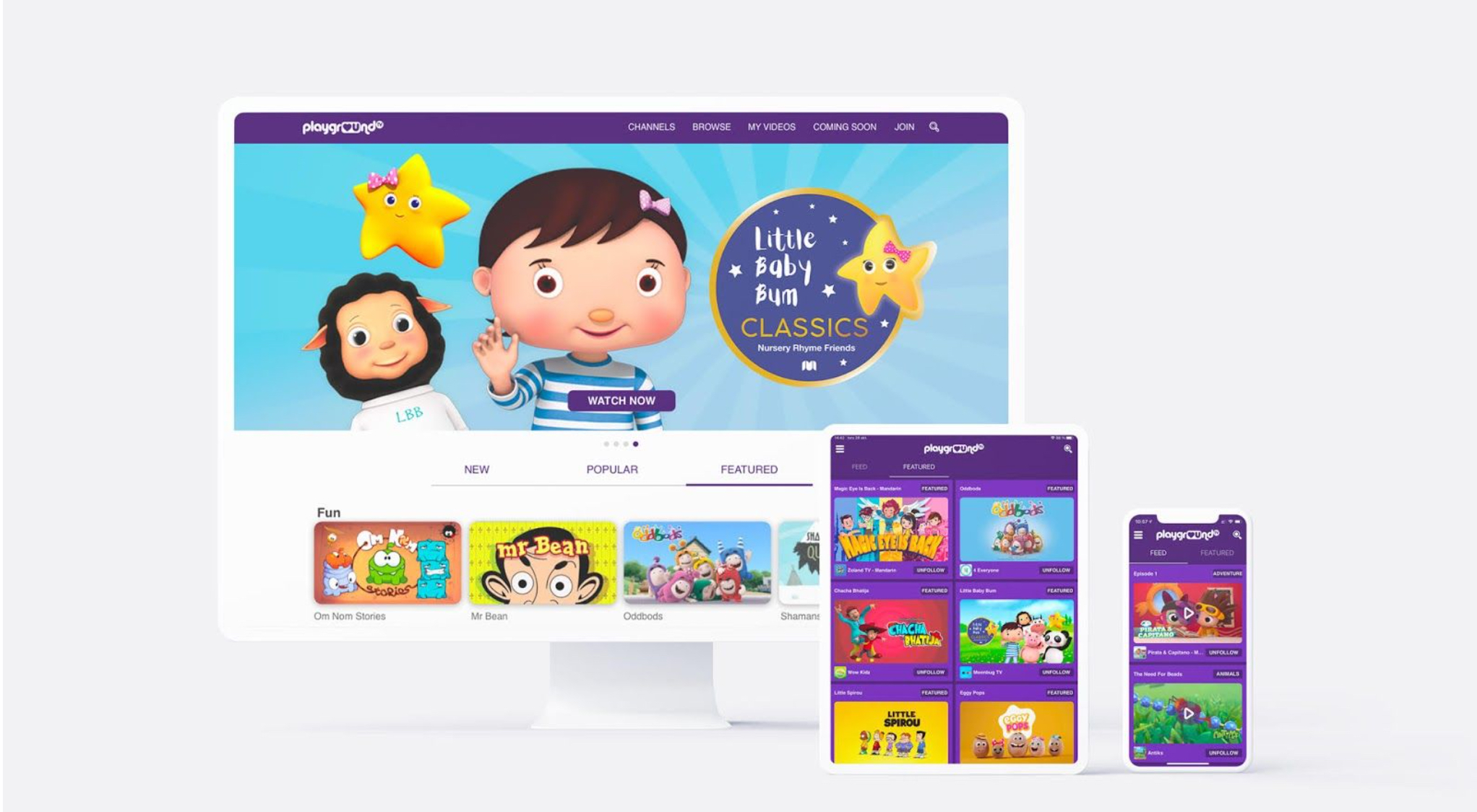 The free-to-view service has been developed to help kids discover safe and engaging video content in their native language. It launches with 14 channels in French, Spanish, English, Hindi, Mandarin and Persian, and more than 100 series and 5,000 episodes.

The streamer will be supported by ads with a subscription to follow which will add features to the service such as the ability to follow specific channels, create playlists and remove ads. It will first launch on iOS, Android and web starting in the UK before rolling out to ‘selected countries in Europe’ and the US in late 2020/early 2021.

The company was founded in 2019 by Daniel Nordberg, who previously headed up the content business for Opera’s Smart TV Division which was later spun out as Vewd Software.

Nordberg said: “Accessing kids’ channels outside of the country of origin is often difficult, and this presents a challenge. We know that language plays a crucial role in pre-school kids’ development, and for parents with a different native language than the country they live in, it is particularly important to find ways to connect children with their cultural heritage.”

Anish Mehta, CEO of Cosmos-Maya, the corporate owner of channel Wow Kidz on the new streaming service, said: “​The Indian animation sector has been producing a wealth of content which has been travelling worldwide. The partnership with Playground TV’s new streaming service represents an exciting opportunity to deliver our bestselling content titles in multiple languages, including Hindi to a global audience.”