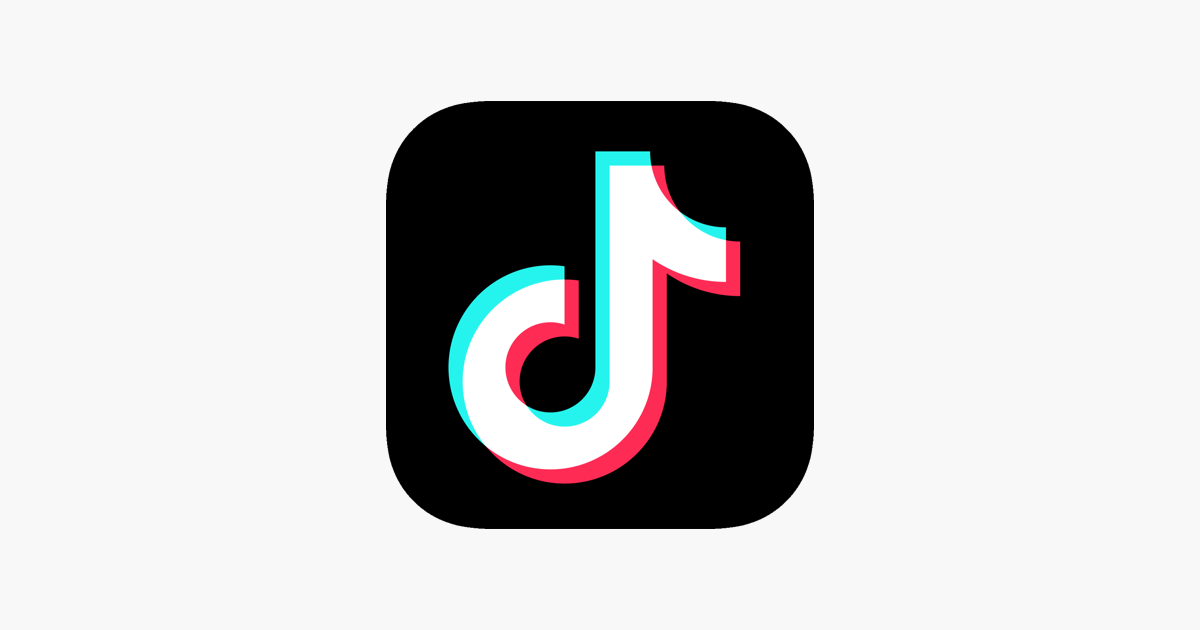 Short-form video app TikTok has announced a licencing agreement with Sony that will bring songs from the record label’s artists to the app.

While the deal is of note, it should be largely invisible to users who have become accustomed to having access to music from across the world within the app. TikTok however has looked to formalise its arrangements with record labels to ensure that it does not lose access to music from many of the world’s top artists. It had previously signed a deal with Merlin, a large group of indie labels, but this deal with Sony is the first long-term deal with a major record group.

It has been reported that Sony will see “a significant increase” in incoming cash from TikTok as a result of the deal, with a press release from the company also hinting at “greater levels of TikTok user personalisation.”

While it is now  a destination for creative video content and increasingly sports coverage, TikTok surged to popularity almost entirely because of its integration with music. A number of songs which went viral on the platform went on to become chart-topping hits, including Lil Nas X’s ‘Old Town Road’.

Ole Obermann, global head of Music for TikTok, said: “We are thrilled to enter in to this agreement with Sony Music so that we can continue to work together to connect the incredible roster of Sony artists in the US and across the globe to new audiences and harness the power of TikTok. Especially during this time when the artist community is challenged to find new ways to reach fans with their music, we are committed to working together to do just that.”

Sony is one of the three largest record labels in the world, and makes up the bulk of the music market in the US along with Warner and Universal. TikTok reportedly has short-term deals in place with the other two major labels, but appears to be working on bigger deals in this mould.