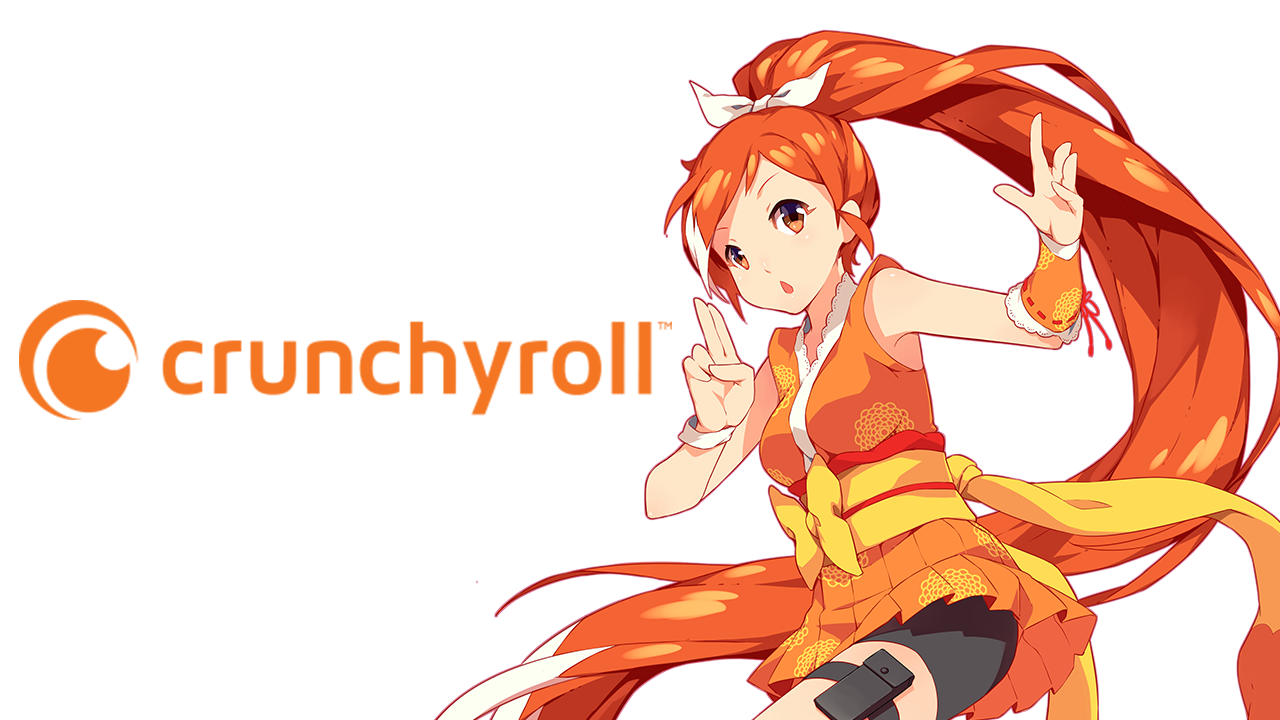 AT&T is reportedly in final negotiations with Sony over a US$957 million sale of anime streamer Crunchyroll.

The streamer is several layers down the AT&T totem poll, owned and operated by WarnerMedia subsidiary Otter Media. The service surpassed 3 million paying users earlier this year, and has over 70 million members worldwide.

The streamer was reportedly offered to Sony in August for US$1.5 billion, but the asking figure was considered too rich for the PlayStation maker. AT&T is looking to lower its US$151 billion debts, and views the streamer as surplus to its core offering.

However, Japanese news outlet Nikkei is now reporting that the parties have come to a lower figure of US$957 million, with Sony recently obtaining exclusive rights to negotiate a deal with the company.

The acquisition would also include streaming rights to more than 1,000 anime titles, and Sony may look to merge Crunchyroll with its equivalent service Funimation in an attempt to fend off Netflix’s increasing focus on the US$20 billion-plus anime market. Funimation reached 1 million subscribers in 2017, but has since stalled in its attempts to grow

Netflix, for its part, has recently announced new deals with four Japanese and South Korean anime studios, and plays host to a growing roster of acquired and original anime content.