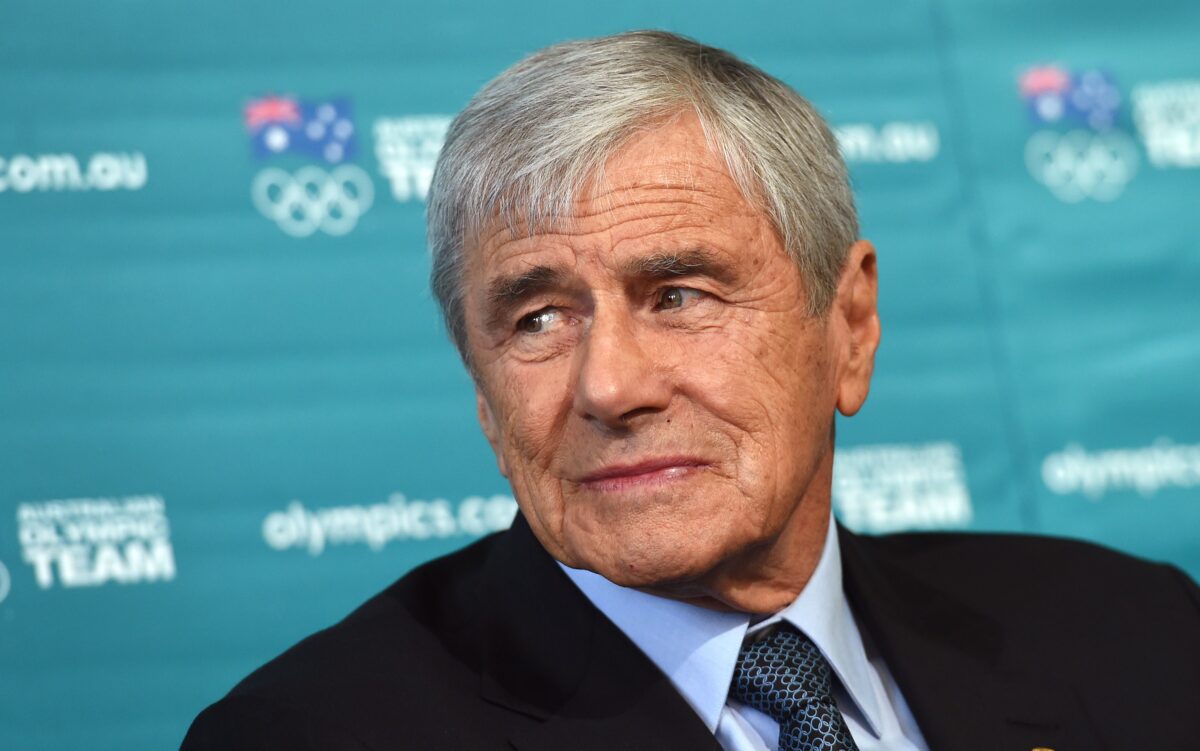 According to the Sydney Morning Herald, Seven chairman Kerry Stokes approached the US media giant over a potential sale which would alter the face of Australian TV and reduce the number of TV networks in the country. Sources familiar with the discussion said that Stokes in particular reached out to ViacomCBS CEO Bob Bakish to merge Seven with Ten, which ViacomCBS acquired in 2017 for US$18 billion after it went into administration.

The pair, who have known one another for over a decade, apparently had at least one meeting over the subject about what a merged company would look like and that informal proposals included merging sales and marketing teams.

However, talks apparently faltered after it was decided that a merger would be impossible due to scale and regulations. Australia has relaxed its two of three rule which prevents companies from owning newspapers, radio stations and TV networks in the same city, but still prohibits two TV networks being owned by the same entity.

Stokes was believed to have been confident at avoiding regulatory scrutiny due to his positive relationship with the federal government.

This confidence was not enough to sway ViacomCBS, which is currently focused on the early-2021 launch of streaming service Parmount+, with talks apparently ending a month ago.

This comes after reports that Stokes attempted to sell off several assets earlier this year in order to reduce its AUS$450 million-plus debts which have been exacerbated by the coronavirus pandemic. This fire sale reportedly included Seven Productions, the company which makes iconic Australian soap Home And Away. Seven has also made redundancies across the company and negotiated a deal with banking lenders.

There have also been a number of reports suggesting that the 80-year-old Stokes is looking to wind down his media interests, and that his son Ryan has no interest in taking up his father’s mantle.