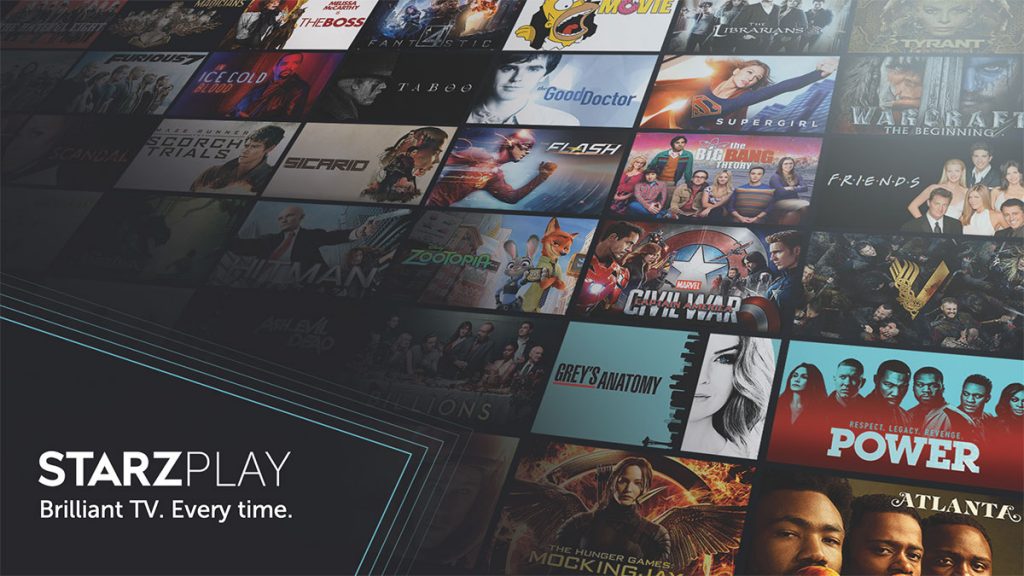 Leading MENA streamer Starzplay experienced a significant growth of almost 150% during the peak of the COVID-19 pandemic.

According to a new study of the region by PSB Research from January 2019-May 2020, Starzplay saw a massive 141% growth in unique users during this period. User base growth was at a more modest 42% in January 2020 and 41% in February, but things started to soar in March when visitors increased by 89% and even further by 114% in April.

These subscribers were also watching more content on the streamer, with viewers watching 50% more per user. Starzplay users were averaging around 12 hours per month in 2019, but this again increased to 13 hours in February, 15 hours in March, 17 hours in April and a peak of 19 hours in May.

It is also worth noting that the peak of this report and the height of the pandemic also coincided with the holy month of Ramadan.

In terms of content watched, English-language actual and comedy films, followed by drama, were the most popular. The research firm suggested that this could have been to provide an escape from the pandemic. Popular titles included Black Panther and The Office.

Starzplay’s Arabic content also grew in popularity during the pandemic, with viewing doubling during the period.