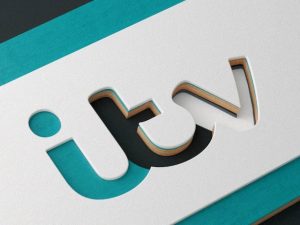 The broadcaster said that it will make its entire business – from productions to operations and travel – entirely carbon neutral by the end of the decade.

This will be achieved through a reduction of 46% in emissions from ITV’s buildings and energy use, and a 28% reduction in business travel and supplier emissions.

To offset the emissions of its content production, ITV will take part in the albert consortium’s Creative Offsets programme that invests in certified tree planting projects that take out of the atmosphere the volume of carbon emitted as a result of the production.

The broadcaster claims to already be a carbon neutral business, but aims to be a net zero operation by 2030 through the implementation of policies including 100% renewable energy, zero waste, and a 100% sustainable supply chain.

Chris Kennedy, CFO of ITV, said: “I am proud of the efforts of the business so far, and committing to net zero by 2030 is one of the positive changes we will make to improve the environmental impact of not just ITV, but of the industry as a whole.”

Other major media businesses such as Sky have announced similarly ambitious plans to go net zero by 2030.

ITV Studios managing director Julian Bellamy, said:  “This bold commitment will literally see ITV produce the biggest shows with the smallest footprint. Achieving net zero in our productions will require creativity and ingenuity at all levels of the production process. It won’t be easy, but we are ready for the journey ahead.”

ITV Studios has also announced the 2021 launch of a new scripted label, headed up by multi award-winning and acclaimed producer Nicola Shindler OBE.