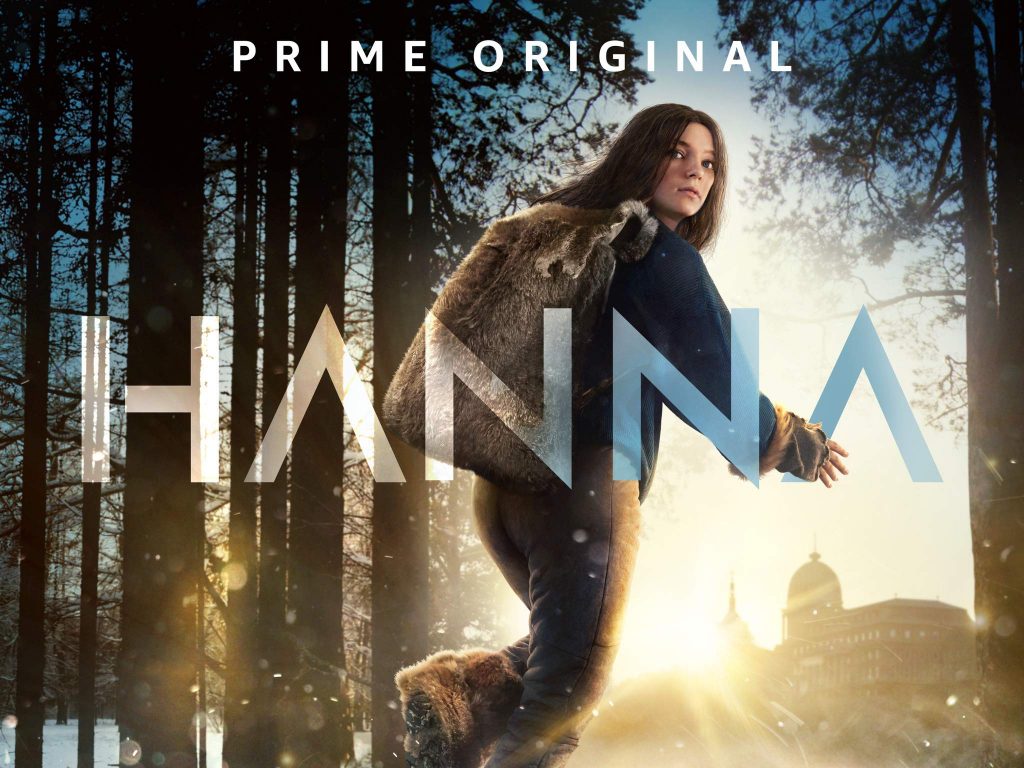 Amazon Prime Video has enabled an auto download feature on Android devices across the UK, Germany, Japan and the US.

The move means that Amazon Prime customers using the Prime Video app for Android will notice a change to how the app downloads content.

By default, once a customer has downloaded and watched an episode of a TV show, the app will begin downloading the next three episodes for offline viewing.

The feature currently only applies to TV shows from the Prime Video catalogue and does not carry over across seasons, Amazon said.

By default, this feature will download the next three episodes of a show after one episode has been downloaded and viewed, but this number can be adjusted.

By default, customers must delete titles manually, but can also set the app to automatically delete titles after they have been watched