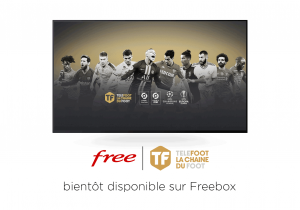 Bosphore VOD will offer Turkish comedy shows, dramas, action and horror movies. The catalogue has 400 hours of programmes with a 20 hours monthly refresh of new content. The service will be available via the Replay feature of Freeboxes.

Thema said the deal made it the leading Turkish-speaking channels and content aggregator for French pay TV providers.

The distributor will launch a marketing campaign for the new service which includes digital campaigns, street-marketing operations in targeted places, display campaigns and partnerships with key actors of the Turkish community in France.

Bosphore VOD is available to all subscribers to Le Bouquet Türk until September 30, after which they will need to pay for the premium option.