Disney to make Mulan available via Apple, Google and Roku but misses Amazon 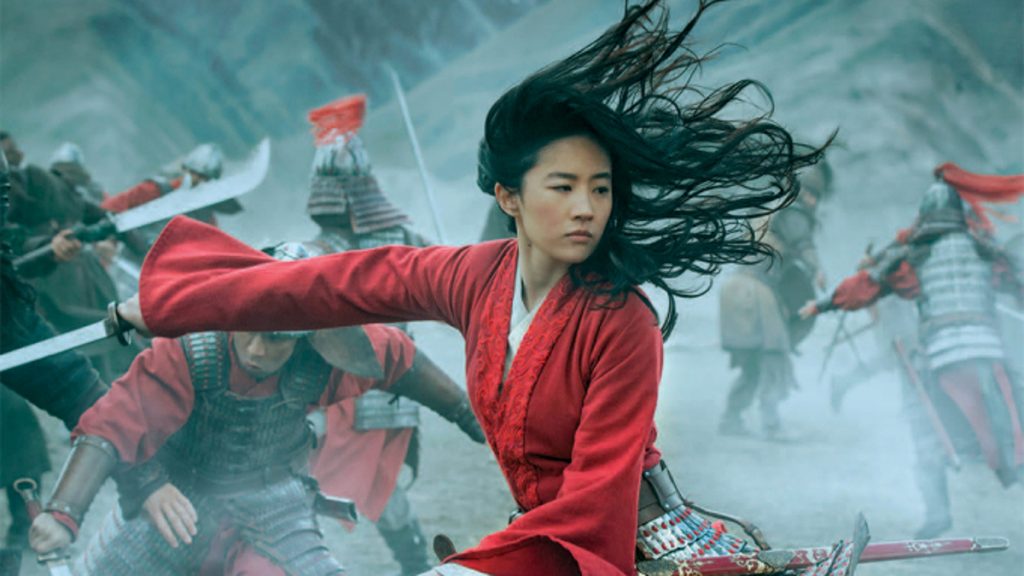 Disney’s upcoming Mulan will be available to purchase via Apple, Google and Roku when it is released next month.

The company made waves earlier this month when it announced that blockbuster movie Mulan, initially scheduled for a cinematic release in March, will launch on Disney+ at an additional cost on September 4.

In a post on the Disney+ website, the company confirmed that the film will be available “with Premier Access” to new and existing subscribers for US$29.99. The film will not be a rental, as had been expected, with users able to keep the movie for as long as they remain a Disney+ subscriber.

Users can purchase the movie directly from the website or via select platforms, including Apple, Google, and Roku. However, as pointed out by LightShed Partners analyst Rich Greenfield, users will not be able to purchase Mulan via Amazon.

It is unclear whether the film will also be purchasable via TV operators that Disney is partnered with such as Sky in the UK and Canal+ in France.

While the move to digital is an attempt from Disney to recoup its US$200 million budget, Variety points out that the task will be made more difficult due to the fact that it will share between 20-30% of the money coming in with the platform sales. The outlet says that the film will have to be purchased by 12.5 million accounts (roughly 20% of Disney+’s global subscriber base) to reach US$375 million in profit, though this does not factor in the transaction fee.

Mulan will also see a cinematic release, though it is unclear in which markets this will be due to ongoing health concerns. The company said that the film will be available via Disney+ in Canada, Australia, New Zealand and “a number of countries in Western Europe.”

said that this is an extraordinary circumstance and that it is unlikely to become the norm for the company. During the company’s most recent earnings call, he said: “We’re looking at Mulan as a one-off in terms of, as opposed to trying to say that there is some new business window we model that we’re looking at.”