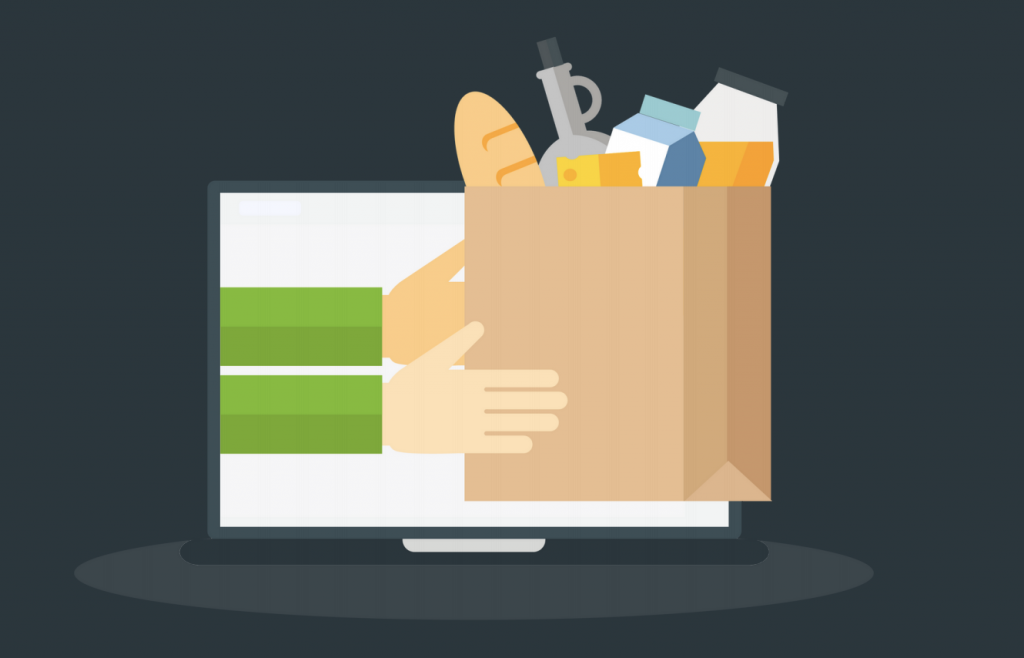 TV advertising by direct-to-consumer – or online – brands on TV by 146 leading companies totalled US$1.2 billion for the first half of this year, according to a report by iSpot.tv.

According to the Direct-to-Consumer Brands Ad Performance Breakdown report for the first half of this year, some 178 direct-to-consumer brands spend about US$2.61 billion in total on TV advertising in the US last year, up 13.4% on 2018

Though DTC brand spend decreased slightly, down 2.6% year over year,  in the first half of 2020, impressions showed a 13.7% increase compared to the same time period in 2019.

Spend may have fallen as more traditional TV advertising brands pulled back during the crisis and amid lack of tentpole programming. Direct-to-consumer brand advertising may have been expected to take up the slack as more people were confined to home and willing to use the internet to shop.

Carvana led all DTC brands in both TV ad impressions with 9.42 billion and estimated spend at US$76.6 million.

Leading industry segments for viewership of ads were health and beauty, retail and restaurants.