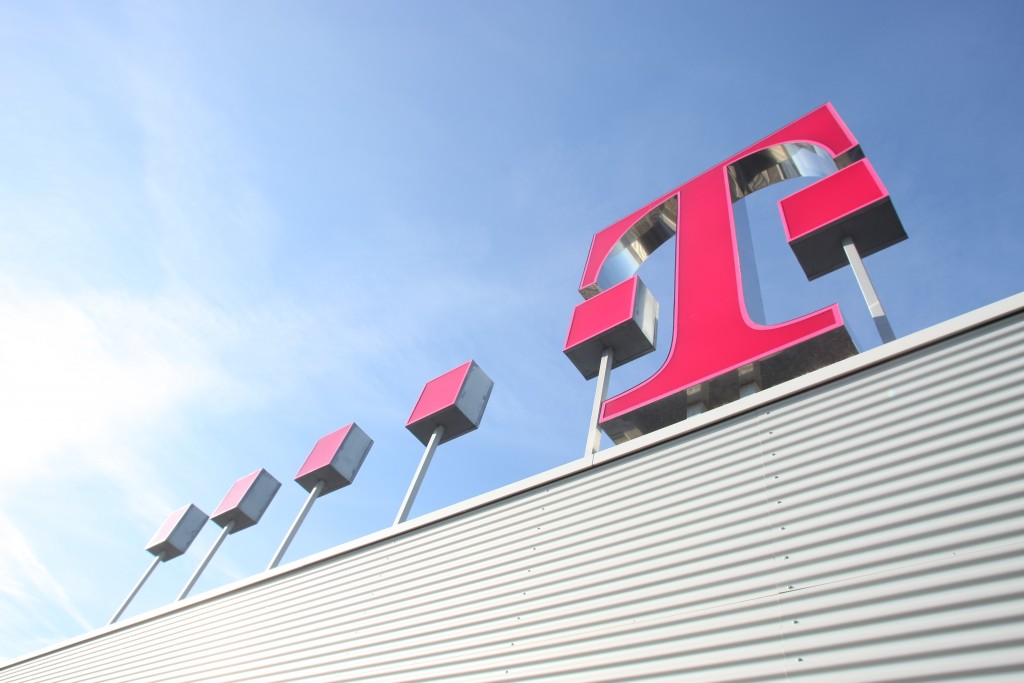 Deutsche Telekom saw its domestic German TV base grow and deliver a significant boost in revenue, helped by the popularity of the service during the COVID-19 lockdown and the addition of new exclusive content in its Megathek on-demand offering. Numbers elsewhere in Europe showed a mixed picture, however.

Telekom said its focus for the fixed network remains on the development of converged products including its MagentaTV service and a focus on TV numbers as well as fibre.

TV revenues in Germany in Q2 amounted to €438 million, up by 10.3%, which Telekom attributed to the range of services it now offered.

In Europe outside Germany, Telekom’s TV numbers were more or less flat. Overall the group’s TV base grew by 0.4% quarter-on-quarter and 1% year-on-year to land at 4.96 million. The company noted that with both telecommunications providers and OTT players offering TV services, the TV market is already saturated in many countries.

The overall Europe number did however disguise significant regional variations.