AT&T offers Crunchyroll to Sony for US$1.5 billion 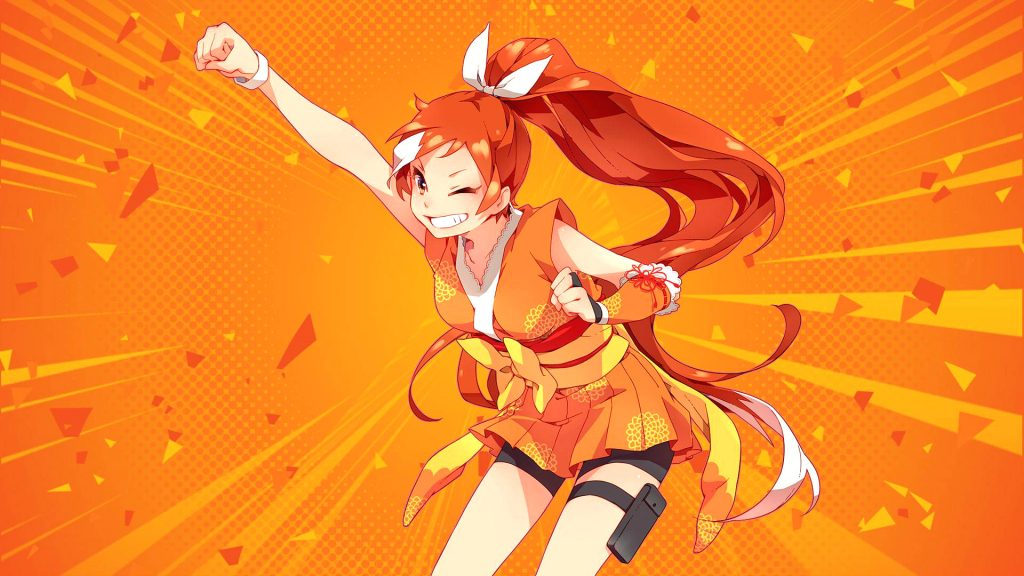 AT&T is reportedly in talks to sell anime streamer Crunchyroll to Sony.

According to a report from The Information, AT&T is looking to lower its US$151 billion debts and has offered the service to Sony for US$1.5 billion – though it is understood that the Japanese company is looking for this to be significantly lowered.

Crunchyroll is operated by Otter Media, a subsidiary of AT&T-owned WarnerMedia. It recently surpassed a milestone of three million paid subscribers and 70 million registered users – perhaps leading the company to give it such a high estimated value. It is available in a limited free tier, and an ad-free subscription for US$6.95 per month.

Sony meanwhile owns Funimation, a similar anime-oriented service. The has not revealed clear figures on the streamer it acquired for US$143 million, but it clearly does not view Crunchroll as worth ten times what it paid previously.

The Japanese Sony would be the ideal buyer for Crunchyroll, and would likely look to combine the two into a mega service to compete with Netflix’s growing focus on Japanese animated shows and movies.

However, it is worth considering that Sony may not want to make any big acquisitions in 2020, given not only the current financial instability but also the imminent launch of its PlayStation 5 games console in November.

For AT&T, a sale of Crunchyroll seems to be a decision informed by recent financial difficulties rather than a longer term strategy. WarnerMedia has leveraged a collection of content into its premium SVOD HBO Max, giving Crunchyroll its own dedicated content hub within the streamer.

That said, speaking on the latest episode of Digital TV Europe’s TV Watch podcast, Crunchyroll’s head of ad products and revenue Henry Embleton insisted that the streamer is a mostly autonomous operation with little involvement of WarnerMedia, indicating that its structure would not become too disjointed in the event of a sale.

Embleton said: “I think we retain a very large if not complete degree of autonomy. We’re very successful and continuing to grow.”