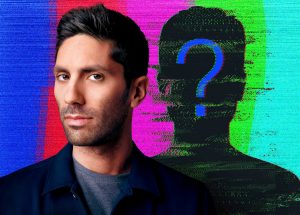 ViacomCBS Networks International has struck a new distribution deal with Orange that will extend the range of content and services taken by the operator from the US studio.

The new deal will give Orange TV subscribers in France access to previously exclusive content from brands Nickelodeon, J-ONE and MTV.

Under the agreement, the complete portfolio of ViacomCBS Networks France is now available on Orange TV platforms in France, including both linear and on-demand.

The Nickelodeon channels will be added to the Orange platforms on July 9, whilst MTV, MTV HITS and J-ONE will be available from August 20.

The agreement means that music content such as MTV EMAs and the MTV Video Music Awards as well as reality based programs Geordie Shore and Catfish from MTV and MTV HITS will be added to the content offering.

“We’re thrilled to deepen our partnership with Orange by offering their customers and our fans a fresh variety of content. This distribution renewal marks an important step for both our partnership with ORANGE and brand presence in France, as we now distribute the full ViacomCBS channel portfolio throughout the French market. We look forward to building on this important relationship and offer all French audiences the best of our conten,” said Raffaele Annecchino, President ViacomCBS Europe, Middle East, Africa & Asia.