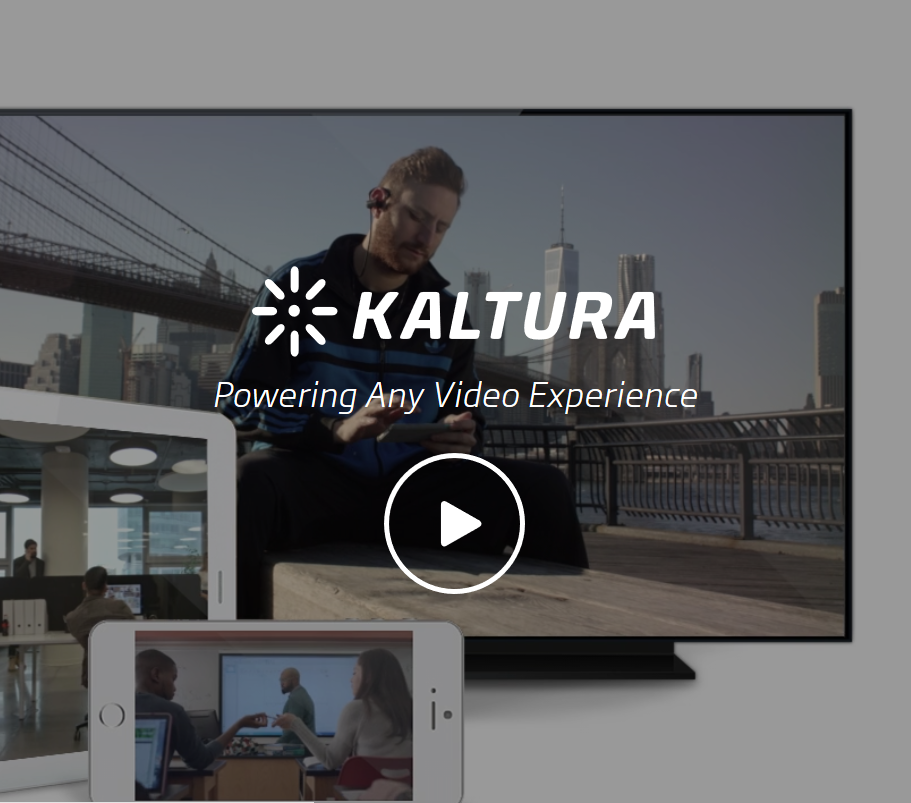 Switzerland’s national public broadcaster SRG SSR has tapped tech provider Kaltura’s TV Platform as the basis on which to build its planned multi-language cloud TV service, Play Suisse, which is scheduled to go live in November.

SRG SSR has launched the service to expand the online reach of its content beyond its existing broadcasting audience base, now numbering 3.8 million Swiss homes. A

A top strategic priority for SRG SSR in 2020 is the development of a video-on-demand streaming service that will offer its Swiss viewing audience a wide range of content, available across languages through subtitling and dubbing.

Play Suisse will deliver content to viewers in Swiss-German, French, Italian and Romansch on a range of devices including connected TVs, smartphones and tablets.

This new project expands upon Kaltura’s existing partnership with SRG SSR. Since 2016, Kaltura has been technology partner to Swiss-TXT, the pubcaster’s digital subsidiary which developed its teletext offering in the 1980s.

Among other things, the Kaltura Operator Console will enable SRG SSR to manage its content catalogue, metadata, multi-language translationsand captions, in workflows that can be monitored and tracked to learn and improve the service as it evolves, according to the tech company.

“Broadcasters and media companies everywhere are quickly turning to Cloud TV as the engine of content distribution and the best way to reach their audiences wherever they may be. We are proud to help SRG SSR with its Cloud TV transformation, particularly now when delivering engaging TV is more important than ever,” said Nuno Sanches, general manager, media and telecom at Kaltura.