Disney+ third-largest SVOD in the UK 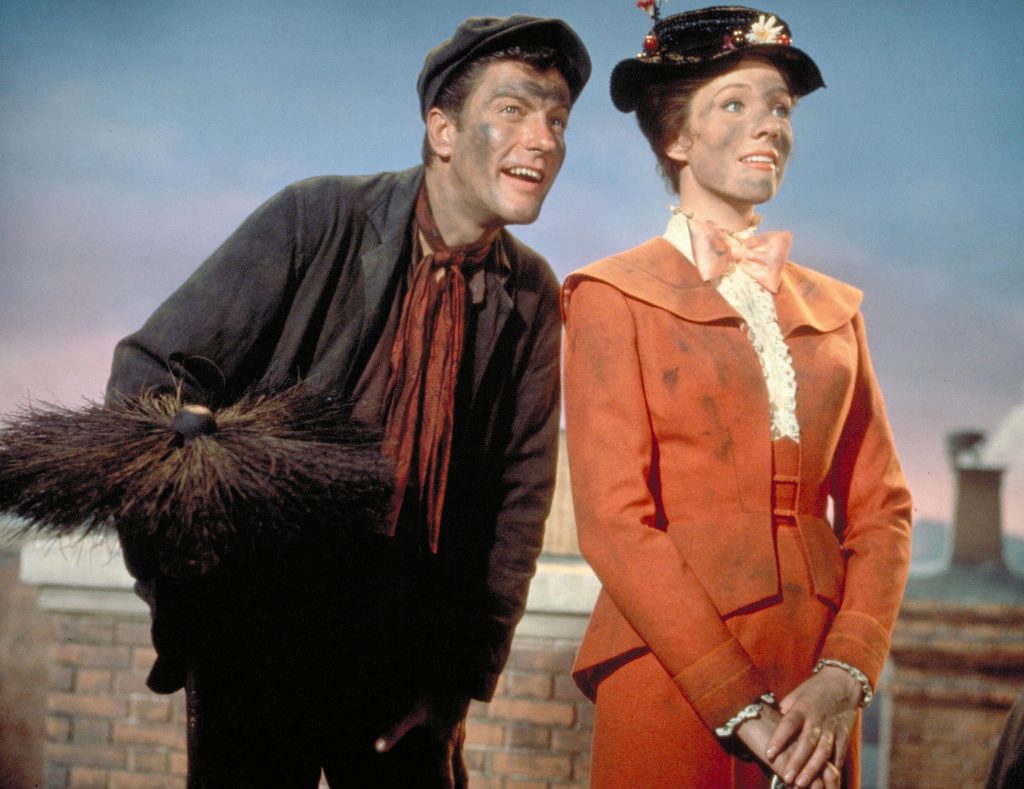 Disney+ has already emerged as the third-largest subscription streaming service in the UK.

According to new stats from research firm Omdia, the SVOD has already amassed 4.3 million subscribers in the UK since its March 24 launch. This has led Disney+ to occupy a 16.8% market share of subscribers, putting it squarely in the upper echelon of streamers in an increasingly congested market.

Despite this impressive growth, it is still some way behind established market heavyweights Netflix and Amazon Prime Video, which claimed 58.4% and 46.9% of online subscribers in the UK.

The researcher notes that Disney+ and other entertainment-oriented SVODs have benefitted from the lack of live sports which has cost competitors such Now TV and, internationally, DAZN.

Maria Rua Aguete, senior research director, video, TV and advertising for Omdia, said: “Disney+ arrived in the U.K. just as COVID-19 social distancing and quarantine measures commenced. Streaming services like Disney+ and Netflix have become the biggest winners during the lockdown as consumers have sought new entertainment experiences to keep themselves entertained. The content and user experience offered by these services have proven to be their key differentiators. In particular, the current catalogs offered by these services have become increasingly alluring to viewers, given than the pandemic has halted production of new video content.”

Disney+’s success in the UK has been reflected abroad, with the streamer now the number four ranked SVOD in the US, with a 25% market share in April. Disney’s more generalist streamer Hulu was third with 29%.

Amazon Prime Video and Netflix are the leaders in the US, with 47% and 60% market shares respectively.