Strong ratings for Channel 5 in lockdown 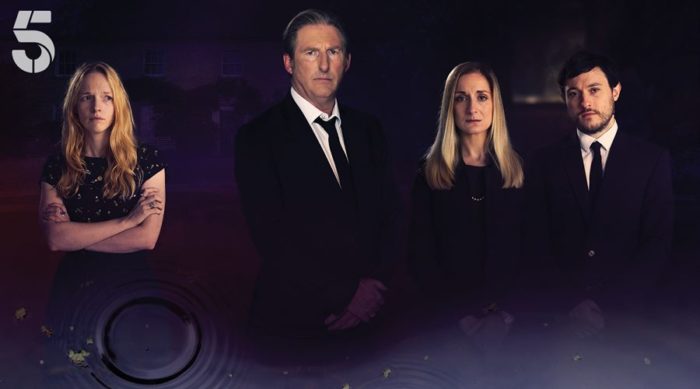 ViacomCBS-owned UK broadcaster Channel 5 have reported positive growth as a result of the lockdown.

The broadcaster said that it has grown its peak time share of viewing more than any other commercial terrestrial channel. It noted that in the 11 weeks since the start of the lockdown, Channel 5 has seen a 17% year-over-year growth during peak time hours, translating to a total audience share of 4.27% – up from 3.64%.

The most popular viewing for Channel 5 has been its new factual and drama programming. The most-viewed programme was the new royal documentary Princess Anne: The Daughter Who Should Be Queen which attracted 2.1 million viewers, while Police: Hour of Duty drew 1.9 million viewers.

Ben Frow, director of programmes at ViacomCBS Networks UK, said: “COVID-19 has significantly impacted our programming pipeline, so it’s encouraging to see this growth in Channel 5’s  peak time share of viewing in spite of the recent challenges. We’ve kept a steady focus on providing a genuine alternative for viewers, with content that is both escapist and familiar, and it’s a relief that we are now able to get back into production, so that we will be able to continue refreshing the schedule.”

The lockdown has been a boon for viewing in the UK, highlighted by the fact that May 10 was the biggest ever day for the BBC iPlayer since its 2007 launch.