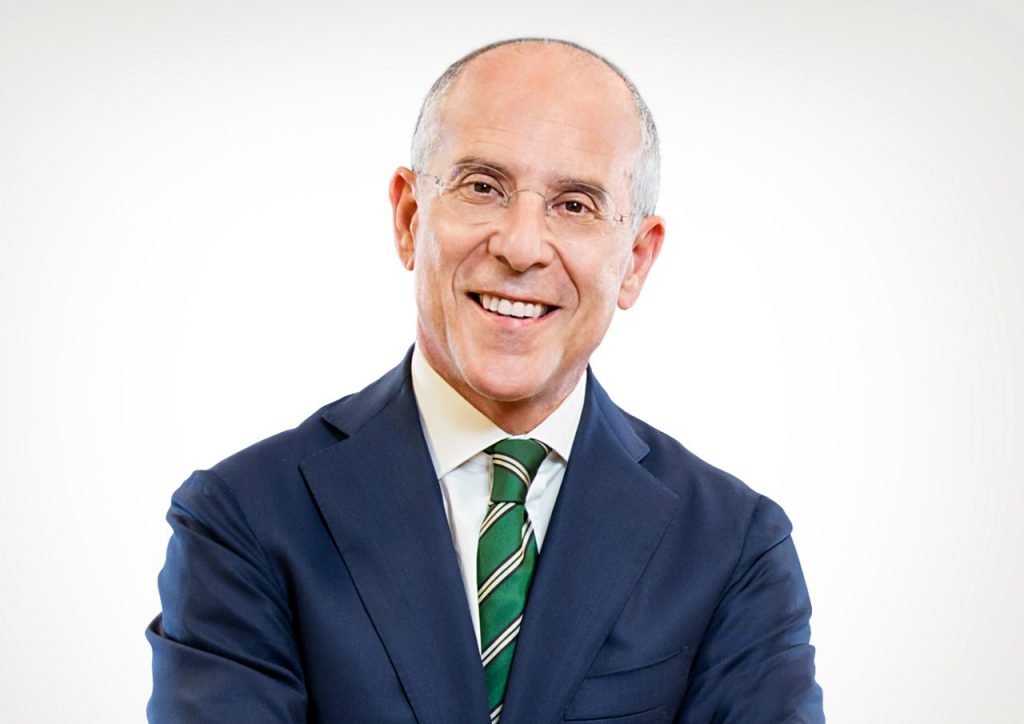 Any single ultra-fast fibre network in Italy must be operated independently, believes the CEO of multinational energy company Enel.

According to news agency Reuters, the Enel chief exec Francesco Starace called on any fibre network to be run independently from groups selling services to clients.

Speaking on Thursday to Corriere TV, Starace was asked about the necessity for a single network combining the infrastructure of Telecom Italia (TIM) and broadband unit Open Fiber.

TIM is currently negotiating with Enel and state lended Cassa Depositi e Prestiti (CDP) on how it can integrate with Open Fiber – jointly owned by Enel and CDP – to create a national network and avoid duplication of investments.

The CEO indicated that he was more focused on expanding the existing network. He said: “What is important to me is to continue with the roll-out … and keep the network separate from the players who provide services to final clients,” he said during a public event.

As such, Italy is seeking to rapidly expand its internet speeds, with the government initiating the Italia Digitale project, which aims to provide at least 50% of Italians with high-speed internet access by the end of 2020. The government also said it aims to extend the fibre-optic network to rural areas.