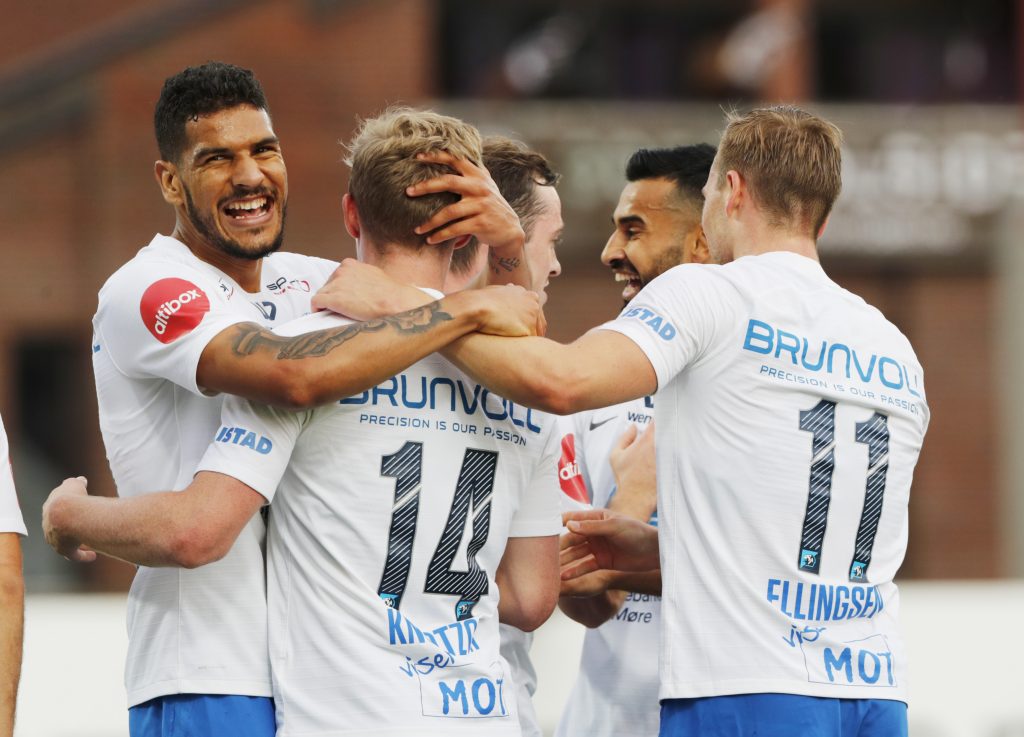 Eurosport will broadcast Norway’s top football competition, the Eliteserien, across Europe, the broadcaster has said.

Starting with the opening round of the 2020 season on June 16, Eurosport will broadcast at least two games live from each matchday for the first three rounds of the season on Eurosport 1 and Eurosport player.

The broadcaster typically has only shown the league in its native Norway, but a combination of opportunity presented by the dearth of sporting events in lockdown Europe and a growing interest in young Norwegian stars such as Erling Braut Håland, Martin Ødegaard and Kristoffer Ajer has led to increased interest.

The first match to be broadcast will be champions Molde away at Aalesunds FK for the first half of a double-header on what will be Eurosport’s first broadcast of the Eliteserien across Europe on the opening day of the season.

Discovery in Norway will show the entire season as a continuation of its six-year agreement with the Norwegian Football Federation which started in 2017. It will screen four matches a week on TVNorge and Eurosport Norge with the additional matches shown on Discovery’s affiliate channels, Eurosport Pluss, from 1-12.

In addition, every match will also be available to watch via Dplay and Eurosport Player.

Andrew Georgiou, president of Eurosport and Global Sports Rights & Sports Marketing Solutions, said: “We are as excited as the millions of sports fans across Europe that live sport is making a return to our screens. By showing the Eliteserien to fans across the continent, Discovery and Eurosport is using its various channels and platforms to bring its portfolio of live sport to even more people.

“Our scale and expertise mean we have the right-holder relationships and content to give fans the best possible offer at this challenging time – and increasingly enjoying the return of live sport.”