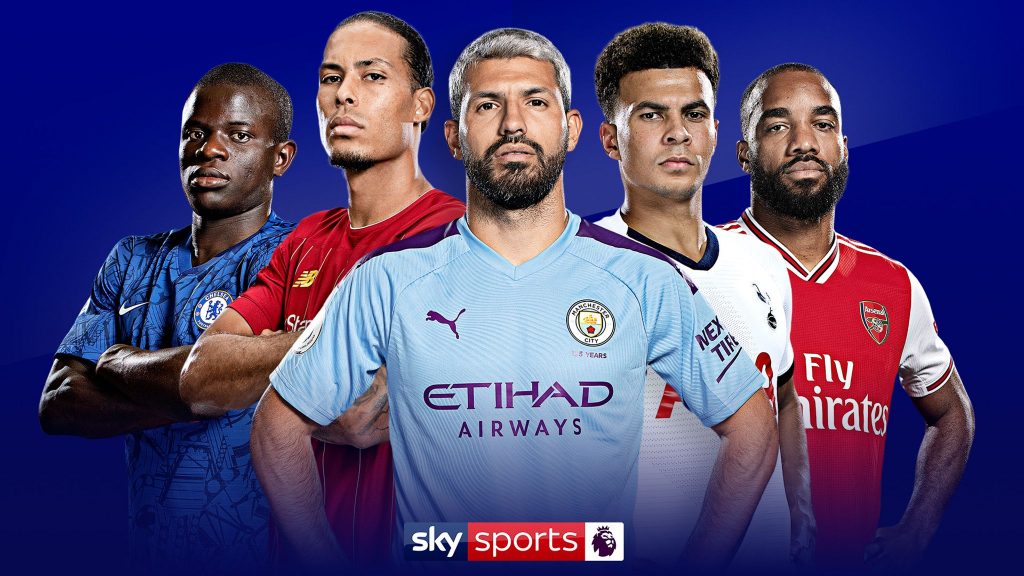 Ahead of the English Premier League’s planned restart on June 17, the league has reportedly secured an agreement with Sky Sports to defer payments in excess of £170 million until 2021.

There had initially been fears that the clubs in the league were facing a broadcast bill of £36 million per week but this should go some way to allay those fears with Sky scheduled to air the majority of the remaining 92 matches.

The report adds that the league has negotiated a settlement with Sky to pay its fees for the current and 2020/21 seasons on time, with the rebate to be claimed during the 2021/22 season.

The settlement with Sky was reportedly agreed upon at the end of May, but still requires a final sign-off from the league’s clubs.

There is currently no settlement in place with the league’s other main UK broadcaster BT Sport, but it is believed that a deal will “follow a similar profile”. This would take the total delayed repayment to £223 million.

In spite of this, the £107 million owed to international broadcasters is reported to be demanded in full by the end of July 2020.

Lastly, the report highlights a “spectacular catch” in the league’s agreement with Sky. Should the season be cancelled altogether, Sky will apparently not be prepared to defer its rebate, leaving the league’s clubs staring down the barrel of an immediate bill of £762 million by all broadcasters.