fuboTV launches on Xbox One 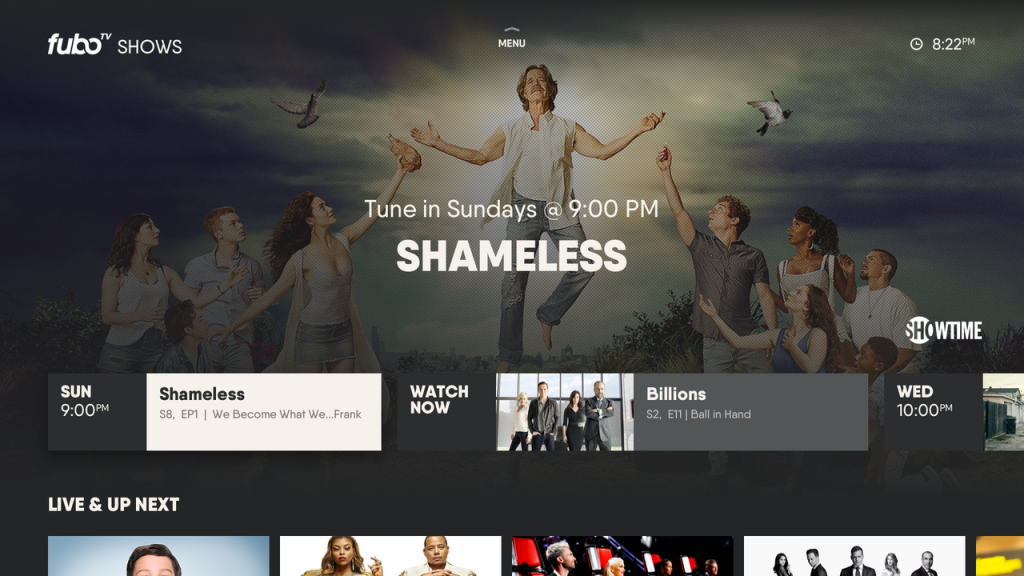 US cord-cutting streamer fuboTV has launched its app on Xbox One games consoles, FaceBank Group has announced.

The OTT service merged with FaceBank Group in April 2020 in an effort to create a leading digital entertainment company, combining fuboTV’s direct-to-consumer live TV streaming platform for cord-cutters with FaceBank’s technology-driven IP in sports, movies and live performances. The service serves as a competitor to the likes of YouTube TV and Hulu with Live TV.

It has a number of high-profile content deals in place, such as with ViacomCBS and Discovery.

The new Xbox app allows subscribers to stream fuboTV’s live TV channels and access thousands of VOD titles. Users can stream in 4K, with fuboTV’s unique claim to be the only vMVPD to stream in the resolution.

Users can also subscribe to the service through the Microsoft Store on Xbox. The company promises that it will integrate more features on Xbox such as quick restart and jump ahead/jump back and optimise Xbox’s faster load times to ensure less buffering.

Min Kim, vice president of business development at fuboTV, said: “At a time when it’s more important than ever to stay informed with the latest news and be entertained at home with movies, TV shows and the coming return of live sports, we’re thrilled to bring the fuboTV app to the Xbox One.”

Geir Magnusson Jr., CTO at fuboTV added: “Microsoft makes it easy for us to bring our HTML5 TV application to their platform. We’ll continue to iterate on the app to leverage even more Xbox One features.” He added: “This is just the beginning! We look forward to bringing fuboTV’s HTML 5 TV application to even more platforms, including other gaming consoles and smart TVs.”