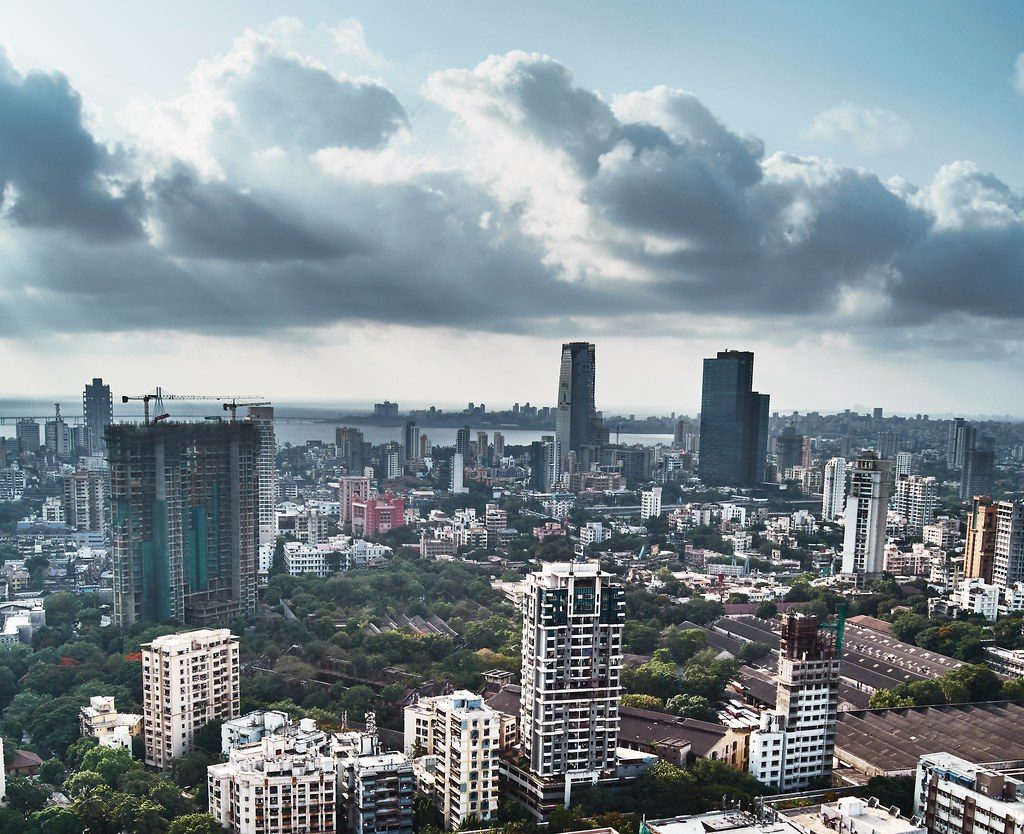 Google is reportedly eyeing a stake in Vodafone Idea, the indian operations of the British telco.

According to sources cited by the Financial Times, Google has been considering buying a stake of around 5% of the struggling telco which operates as a JV of Vodafone and India’s Aditya Birla Group. However, another source said that any discussions are at a very early stage.

The report notes that any move into the Indian telco market from Google will be framed against Facebook’s recent investment in competing operator Jio. The market-leading Jo has secured more than US$10 billion in investments in recent weeks from Facebook and a number of private equity groups.

Under recent evaluations of the stumbling Vodafone Idea, Google would have to spend US$110 million to acquire 5% of the company.

In late 2019, Vodafone was rocked after the country’s Supreme Court ruled that it along with a number of other telcos owed €12 billion in retrospective fees. The Department of Telecom had demanded the money due to overdue levies and interest – with the adjusted gross revenue (AGR) being the point of contention in the case that has been brewing for 16 years.

While the amount demanded was manageable for Bharti Airtel and Reliance Jio, Vodafone Idea is a much smaller operation leading to speculation that the company could shut down altogether.

However, with the Indian mobile sector improving in recent months due to price rises across the board, Vodafone Idea is evidently in a stable enough state to make it a viable destination for Google’s money.

News of Google’s interest caused Vodafone Idea’s share price to increase by Vodafone Idea shares surged 34.87% to hit an intraday high of RS7.85 on the BSE.