Ex-Netflix exec Duncan in as president at Disney’s Freeform 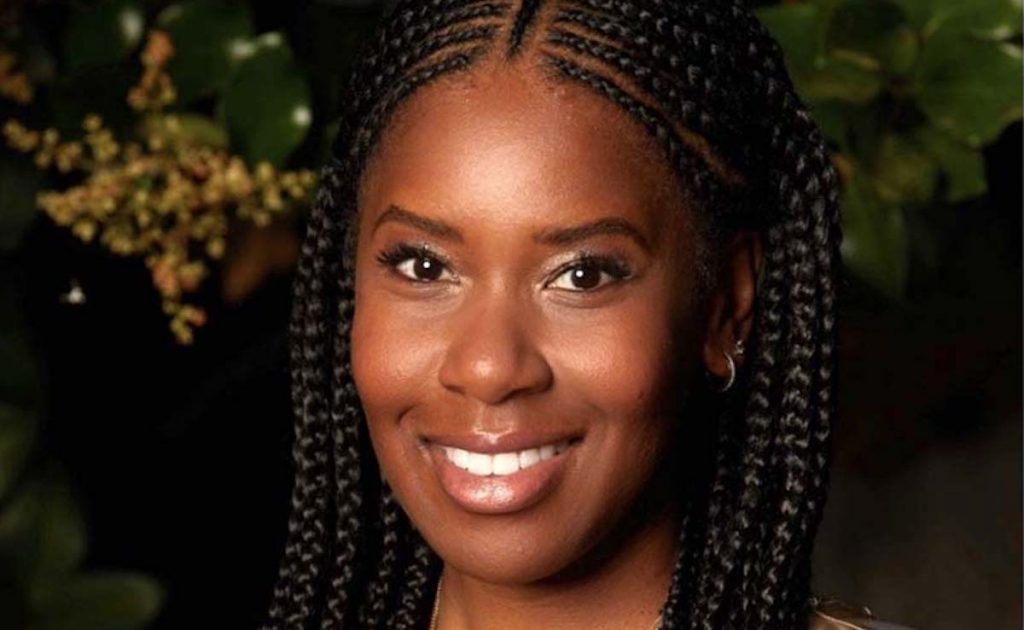 Duncan takes up the role on June 8 and will lead on content strategy, original programming and production, as well as overseeing brand development, scheduling and finance. She reports into Disney TV Studios and ABC Entertainment chairman Dana Walden.

Duncan most recently set up an adaptation of Zakiya Dalila Harris’s novel, The Other Black Girl, with Temple Hill Entertainment for Disney-owned streamer Hulu, where she had recently struck an overall deal.

Prior to that, she was a senior creative executive at Netflix and has overseen originals including Orange Is The New Black and Narcos. She also launched series with directors including Spike Lee, Baz Luhrmann, The Wachowskis and Justin Simien.

Before that, she worked on the the pilot of Bosch, Amazon’s first drama series, and also had a stint at AMC.

She replaces Tom Ascheim who left Freeform in April to become head of the kids and young adults division at Warner Bros.

Walden said: “Tara is an exceptionally skilled executive and a seasoned producer who is bringing a wealth of experience, across linear channels and streaming platforms, to her new role. Her background, great taste and reputation make her the perfect choice to lead Freeform and its original programming that entertains viewers across its linear channel and distribution on Hulu.”

Duncan added: “The programming on Freeform makes me think, laugh and feel good at a time when being optimistic matters most. It is incredibly exciting to join the Freeform team and continue forging a path for fun, daring storytelling.”