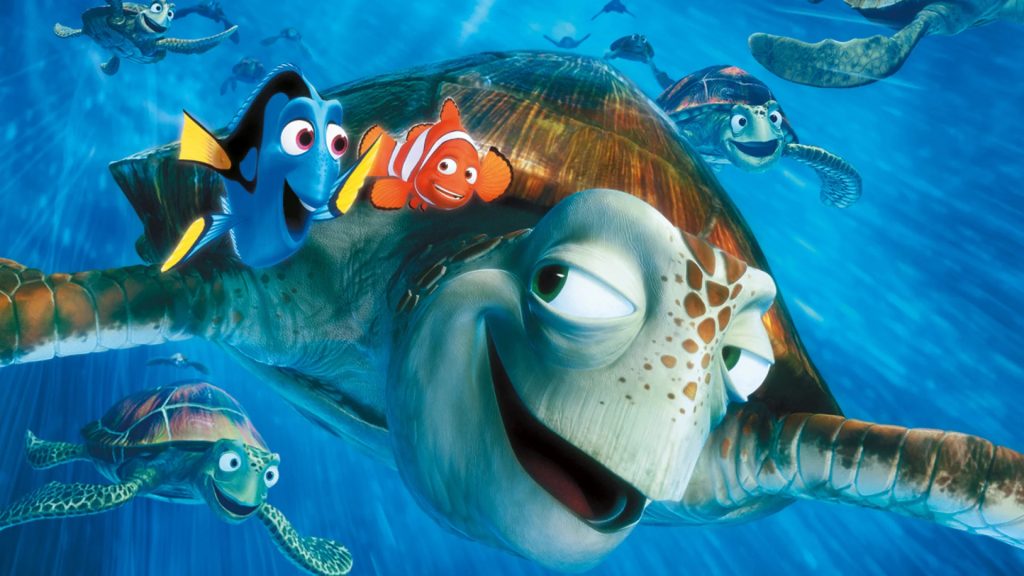 The milestone, tracked by research firm Roy Morgan, was achieved in four months – two months quicker than it took Netflix when it launched in March 2015.

In less than half a year, the Disney streamer now is the fourth most subscribed to SVOD in the country, ahead of Amazon Prime Video on 1.6 million and YouTube Premium on 1.47 million.

In second and third are local streamers from Foxtel (including its Kayo Sports player) and Stan with 4.87 million and 3.72 million subscribers respectively. Kayo Sports in particular has seen a very positive year, underlined by its attraction of  704,000 viewers by March 2020, up by 530,000 a year ago.

Netflix is still the clear leader however, with 12.59 million Australian subscribers – an increase of 1.07 million from a year ago. The research notes that of Disney+’s 2+ million subscribers, 83% (1.67 million) are already subscribed to Netflix with a little under half (45%, 897,000) also watching Stan.

Of Disney+’s explosive growth, Roy Morgan CEO Michele Levine said: “The growth of subscription television services in Australia sped up in March as the nation entered a period of lockdown. The increasing growth in the overall market has been predicted by many as Australians have been confined to their homes over the last two months and these results are the first to back up that prediction.

The CEO however did warn that with Foxtel set to launch a new streaming service to compete with Netflix, Stan and Disney+, the broadcaster “does raise the risk of ‘cannibalising’ Foxtel’s existing revenue streams.”