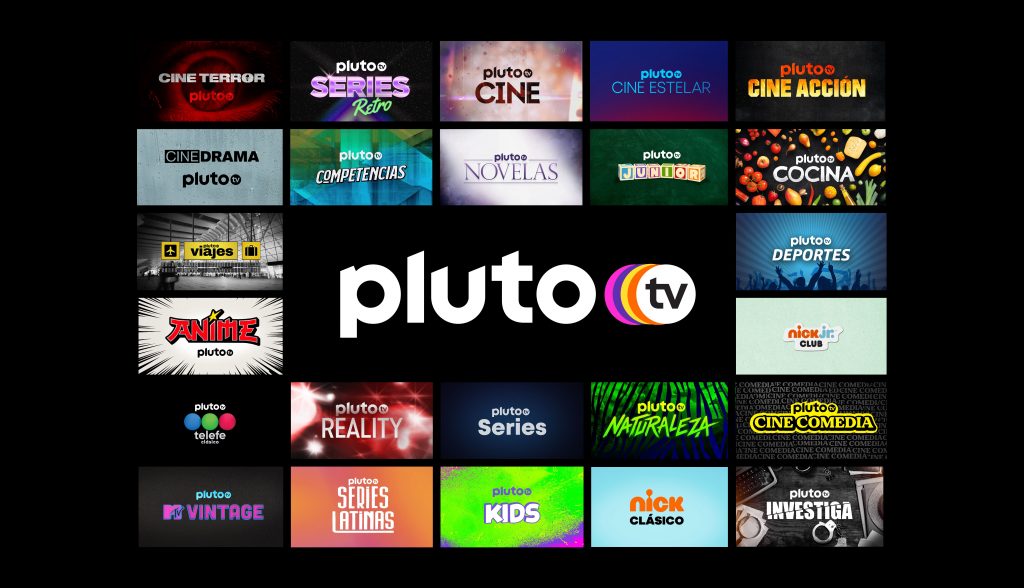 The most prominent of the new channels is Pluto TV Anime Acción which is built off the success of Pluto TV Anime. The channel features ‘dark anime’ favourites such as Naruto, Bleach and Death Note.

Elsewhere, Pluto TV Animales features a range of programming built around animals, while Los archivos del FBI is a showcase of true crime content. The other channels – Pluto TV Cine Romance and Pluto TV Cine Suspenso – are descriptive from their titles. Lastly, Babar is entirely dedicated to the children’s character of the same name.