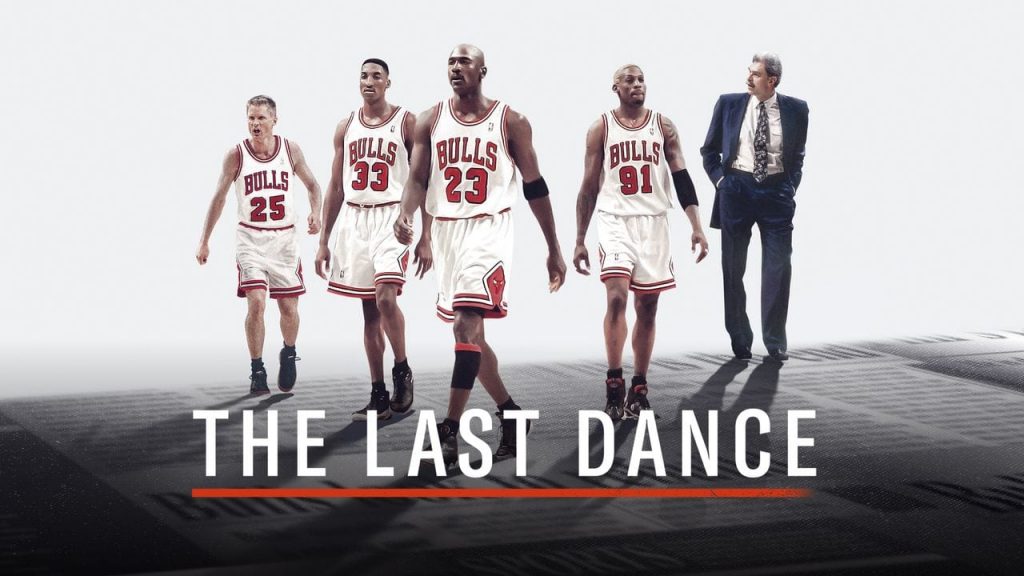 Netflix has revealed that The Last Dance, the docuseries co-produced with Disney’s ESPN, has been watched by almost 25 million non-US viewers.

The streamer, which normally is coy with its viewing figures, said that the ten-episode documentary about Michael Jordan’s career with the Chicago Bulls, has been watched by 23.8 million users outside of the US since its April 19 release.

It’s worth noting that this doesn’t mean that 23.8 million viewers watched the entire series. Netflix classifies a view as a user watching the first two minutes of a single episode.

That said, chief content officer Ted Sarandos has boasted that The Last Dance has been “a win-win for us and ESPN and a great win for basketball fans, who’ve been very hungry for new programming.”

The Last Dance is the second breakout Netflix docu hit to launch since the coronavirus pandemic took hold all over the world. It follows the launch of Tiger King which reached 34.3 million unique viewers in the US in the 10 days following its launch on 20 March.

The series is available on Netflix outside of the US, with ESPN broadcasting the show in the country averaging 5.6 million viewers across all ten episodes. This made it the most-viewed documentary in the history of the network. It will head to Netflix in the US on July 19, with ABC re-airing two episodes a week over five weeks.

However, in spite of the show’s popularity, another co-production between ESPN and Netflix is unlikely.

The deal signed between the companies was concluded prior to the launch of Disney+ and ESPN+, meaning that Netflix retained on-demand rights and Disney could not direct viewers to its own platforms.

Speaking at Leaders in Sport’s online forum, Libby Geist, VP and EP for ESPN Films and original content, said: “I’m not sure that we’re looking to do that again soon, only because we both have our own businesses that we’re supporting. It would have to be another pretty special project for us to get different special permissions to do it again. But from a workflow standpoint and maximising the power of all of these brands, I think it’s been really great for The Last Dance and we’re thrilled with the results.”

Riding the wave of momentum, ESPN has announced a similar 9-part series chronicling the career of serial Super Bowl winner Tom Brady entitled The Man in the Arena. It is expected to be released in 2021.