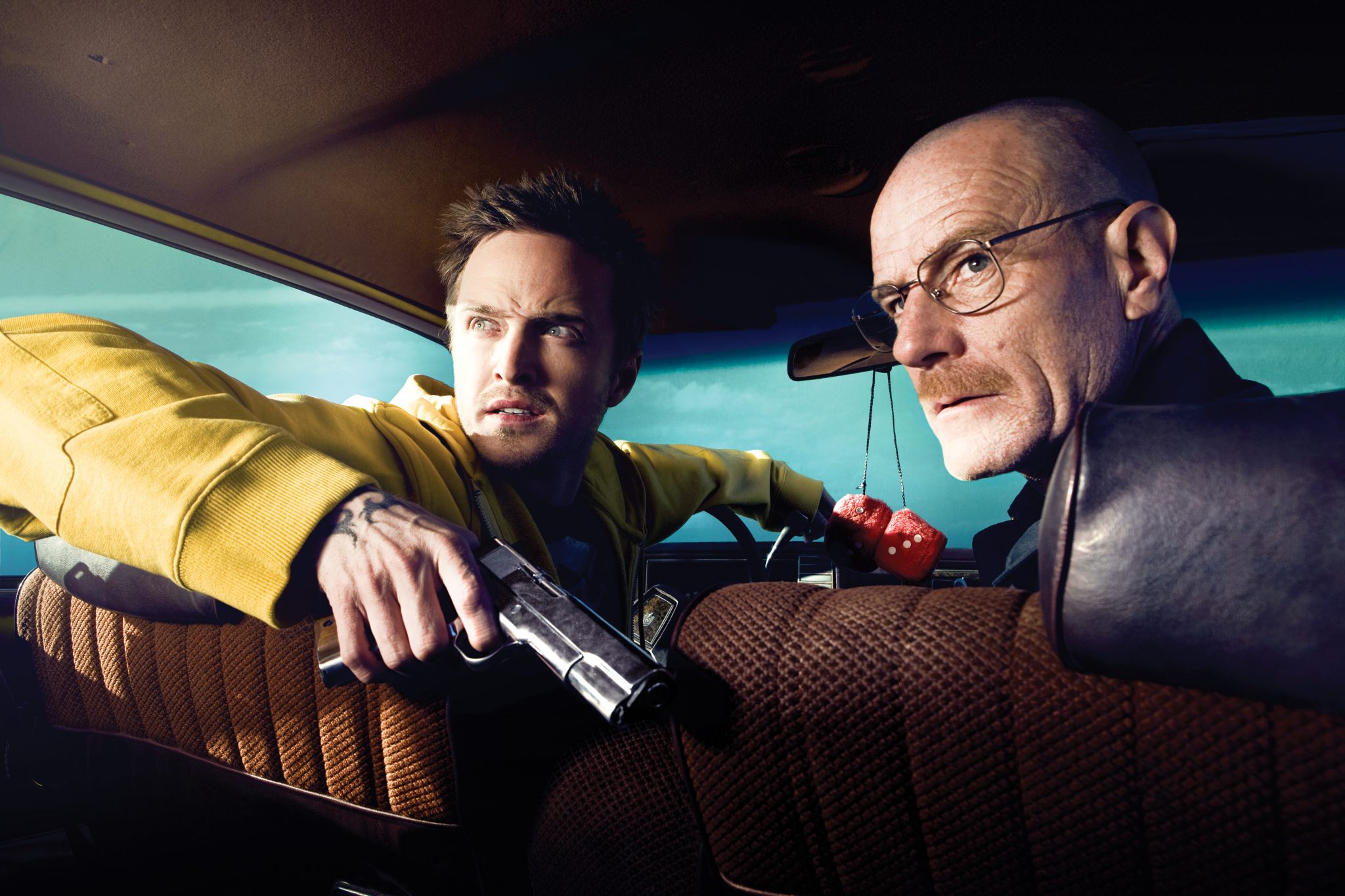 Russian service provider Tricolor and Sony Pictures Television have extended their relationship for a further two years in a deal that gives Tricolor rights to broadcast over 120 films, including titles in the Ultra HD format.

The audience of Tricolor’s UHD Cinema TV channel now have access to movies including Venom, Zombieland: Double Tap, Bad Boys For Life, The Angry Birds Movie 2and Jumanji: The Next Level along with series including Breaking Bad, The Double and House of Cards that will be included in UHD Series TV channel line-up.

SPT has granted Tricolor rights to broadcast movies both on satellite channels and via the operator’s OTT service. The Tricolor Cinema and TV application is available on Smart TV – namely the Samsung Tizen OS; Sony/Philips Android TVs and LG webOS models – and on Android and iOS smartphones and tablets. The app can be downloaded from the App Store, Google Play and the Huawei AppGallery.

“Tricolor has a keen interest in development and promotion of its own television channels. Thanks to cooperation with Sony Pictures Television the content of our channels has become even more diverse, and the TV channels got more competitive,” said Arsen Khomutov, content director for Tricolor.

John Rossiter, Sony Pictures Television EVP Networks and Distribution, CEEMA, said: “We are thrilled to extend our collaboration with Tricolor. This deal includes a fantastic collection of our newest hits and most beloved library films and television titles, which we are sure the audiences will enjoy”.