Steffi Buchli, the director of programming and presenter on MySports, the sports service from Liberty Global’s Swiss unit UPC Switzerland, is to leave this summer ahead of taking up a post as chief editor for sport at the Blick Group publishing outfit, part of the Ringier Group, from January 2021. 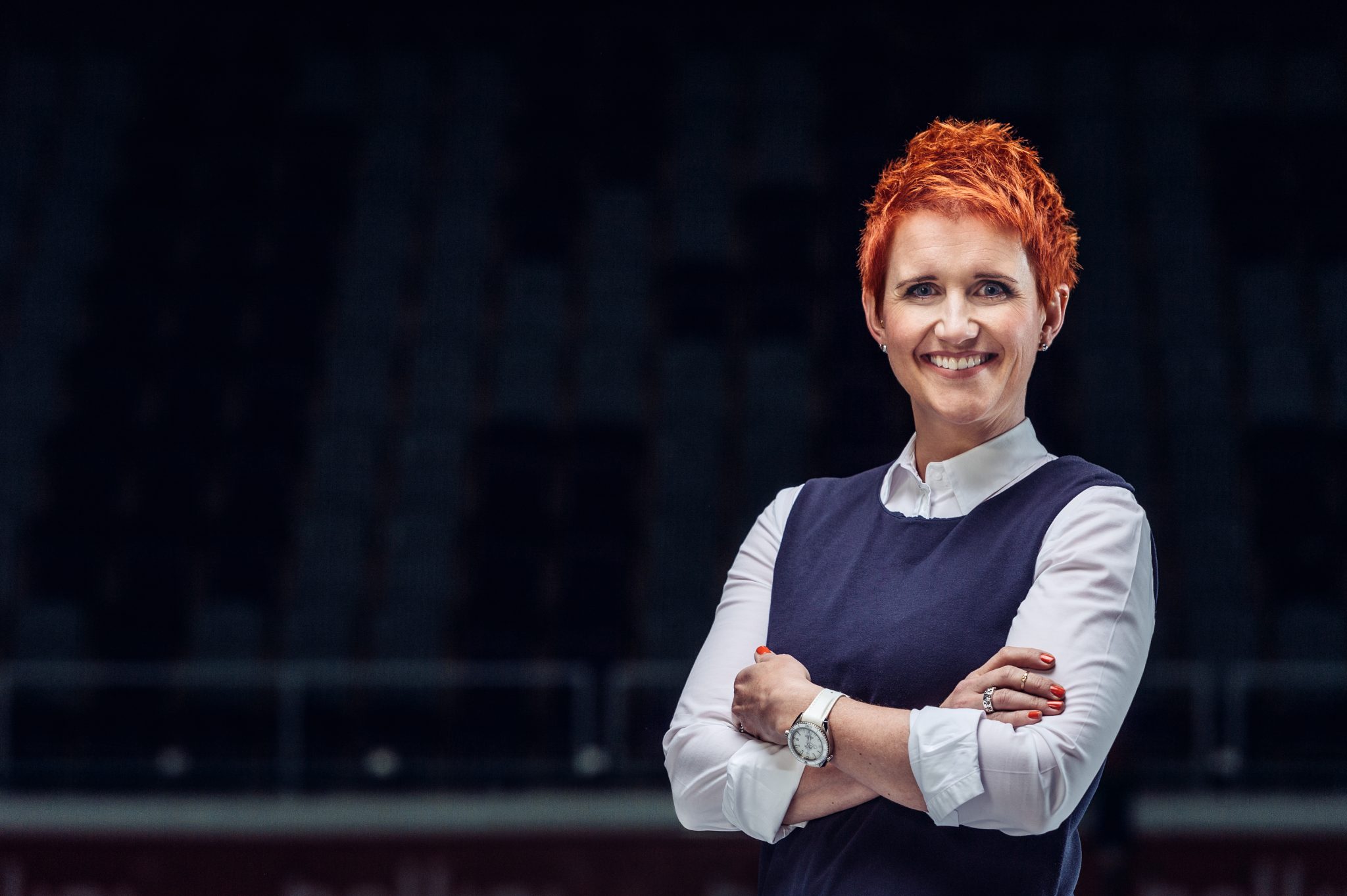 UPC said that she Buchli played a key role in the launch of MySports in September 2017, and she is credited with having turned the station into an important player in the Swiss media landscape within a very short time.

The company said it would work on how to deal with this vacancy in the coming weeks.

The company said that nothing would change in the channel’s content planning. The MySports team, including VP Matthias Krieb and the two editors-in-chief Toby Stüssi for German-speaking Switzerland and Alexandre Burkhalter for French-speaking Switzerland, are currently engaged in planning for the coming season of the National League hockey and the Swiss League football competitions, supported by editorial and production crews of around 50 people in Erlenbach and Rossens.

Baptiest Coopmans, CEO of UPC Switzerland said “Within a very short time, Steffi Buchli managed to distance herself from her previous role as a sports journalist and to take over the responsibility for a TV station. Her excellent network of contacts in the sports scene has enabled MySports to gain the necessary credibility in the world of sports from the minute it was broadcast”.

Buchli, who is leaving MySports at her own request to take over as sports chief Switzerland’s largest daily newspaper, said: “What I have been able to experience over the past three years has brought me forward to a huge extent, both professional and personally. The chance to set up and run your own TV station is something you probably only get to do once in a lifetime. I am very grateful to UPC for this opportunity. At the same time I know that MySports has long since grown out of its initial start-up phase and is now fully developed. MySports has firmly established itself in the Swiss sports media scene and is well positioned to continue to make a lasting impression on the public and also on sports experts in the future.”