IFA 2020 to go ahead as invite-only ‘special edition’ 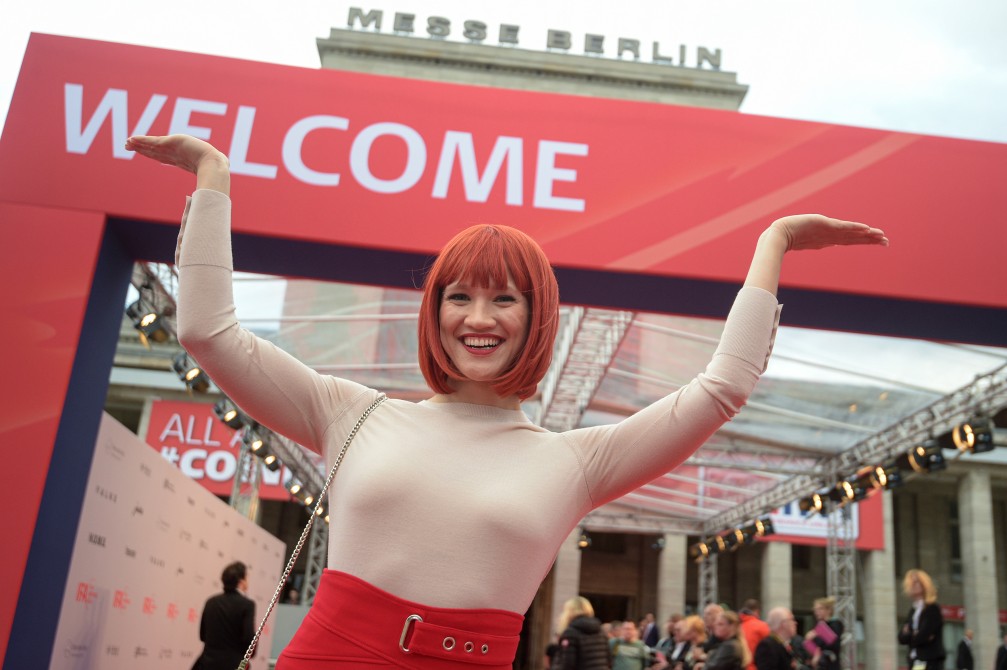 Days after leading industry show IBC was cancelled, IFA has said that it will go ahead in a limited form.

Having taken early measures to mitigate the impact of the coronavirus pandemic, Germany has started to reopen parts of the country – including the Bundesliga which made its return this weekend. The announcement comes almost a month after IFA’s organisers said that the event would be going ahead with an “innovative new concept.”

With a little over three months until IFA’s scheduled dates of September 3-5, event organiser Messe Berlin has aired its confidence in the show’s ability to go ahead, albeit in a reduced form in what is being called a ‘Special Edition’.

This iteration of the show promises to be invite-only with strict limits on the number of attendees. The organiser added that the event has been developed in close collaboration with German health authorities to ensure health and safety of attendees, with rigid enforcement of social distancing, careful crowd control and other public hygiene measures.

Rather than just being a miniaturised version of the show which attracted 245,000 visitors in 2015, IFA said that the show will be broken into four events: the IFA Global Press Conference; IFA NEXT meets IFA SHIFT Mobility, focused on cutting edge technologies; IFA Global Markets for OEMs and ODMs; and IFA Business, Retail & Meeting Lounges.

Without mentioning the obvious financial impact that would come of cancelling the show, Jens Heithecker, the executive director of IFA Berlin, said: “After all the event cancellations during the past months, our industry urgently needs a platform where it can showcase its innovation, so that it can recover and rebound. The recovery of our industry starts here at IFA Berlin.”

The exec added that while virtual events are useful, they miss “the immediacy, hands-on experience and human connections that make events like IFA Berlin so incredibly useful.”

That said, there will still be a virtual IFA experience, though details on that have not been revealed.

Should it go ahead as promised, IFA 2020 will likely be a much more local affair with it being unlikely that many companies will want their senior executives travelling internationally.

While IFA is confident, it’s worth noting that these are similar sounds to those which were being made by the RAI in Amsterdam (home to IBC) as recently as last week and by the GSMA before MWC’s cancellation in March.