Foxtel to launch ‘home of HBO’ streaming offering next Monday

Australian pay TV group Foxtel has confirmed it is to launch its new streaming service on May 25 following its signing of a new multi-year contract with WarnerMedia that will see it become the exclusive Australian home of HBO.

The streamer, which will offer over 10,000 hours of local and international drama and movies, according to Foxtel, will include content from Warner Bros, HBO, HBO Max, Sony, NBCUniversal, FX and the BBC.

The service, which has yet to be publicly named but is expected to be called Binge, has been beta-tested for the last few weeks, according to Foxtel CEO Patrick Delany.

Delany said that the offering “brings an exciting new brand to younger streaming audiences with a very different and compelling product experience, and a distinctly curated mix of the best drama and movies from the world’s best entertainment brands”. 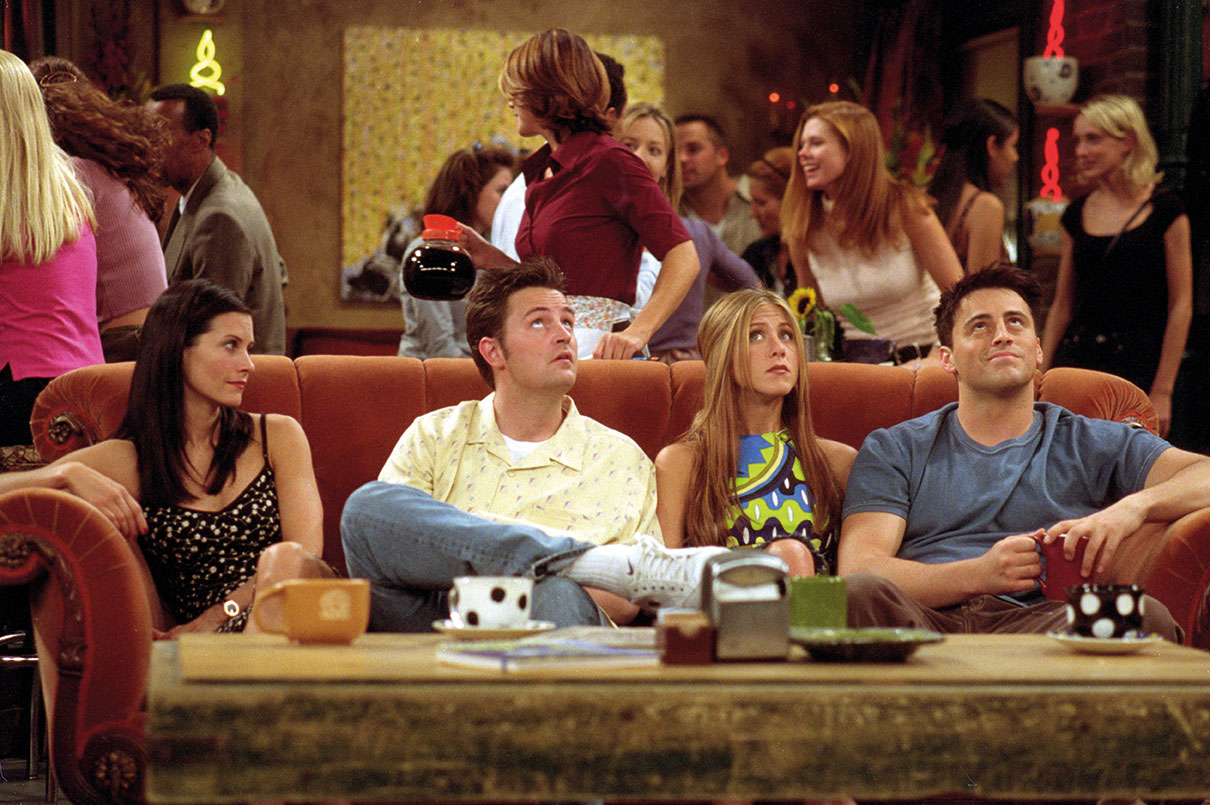 He said “The launch will be another milestone in the Foxtel Group’s strategy to transform ourselves and bring our unparalleled catalogue of entertainment and sports to even more viewers in Australia. Our goal is to consolidate our position as Australia’s preeminent subscription television and streaming provider.”

The service will offer shows such as Friends and The Big Bang Theory, which are moving from rival streamer Stan.

Julian Ogrin will up the new service and is also CEO of fellow streamer Kayo Sports.

The pivot to streaming is seen as key to growth, but Delany was keen to emphasise that the “foundation” of the business is the pay TV service, with 2.5 million “loyal customers”. Foxtel offers over 100 live channels and additional on-demand services over its advanced iQ3 and 4 set-tops.

Existing streaming offerings include Foxtel Now and Kayo Sports, which has been stymied somewhat by the coronavirus lockdown but which Foxtel hopes will resume subscribers when live sports resume later this month.

However, the new offering is styled as a mobile-focused alternative to pay TV rather than a complement to it.

“Our new entertainment streaming service, which launches next Monday, provides a different curation of the Foxtel Group’s entertainment content focussed on mobile devices and the streaming generation who want to share on the big screen. It is distinctly branded and aimed at part of the Australian market who either don’t want to pay for our premium product or who have decided Foxtel is not for them,” said Delany.

Foxtel is engaged in a “right-sizing and modernisation” of its cost base after suffering a major hit from the coronavirus crisis on top of challenges to its pay TV business stretching back a number of years. Shareholders News Corp and Telstra wrote down the value of their respective stakes in the operation earlier this month following News Corp’s Q3 earnings release.