Millions tune in for Bundesliga comeback 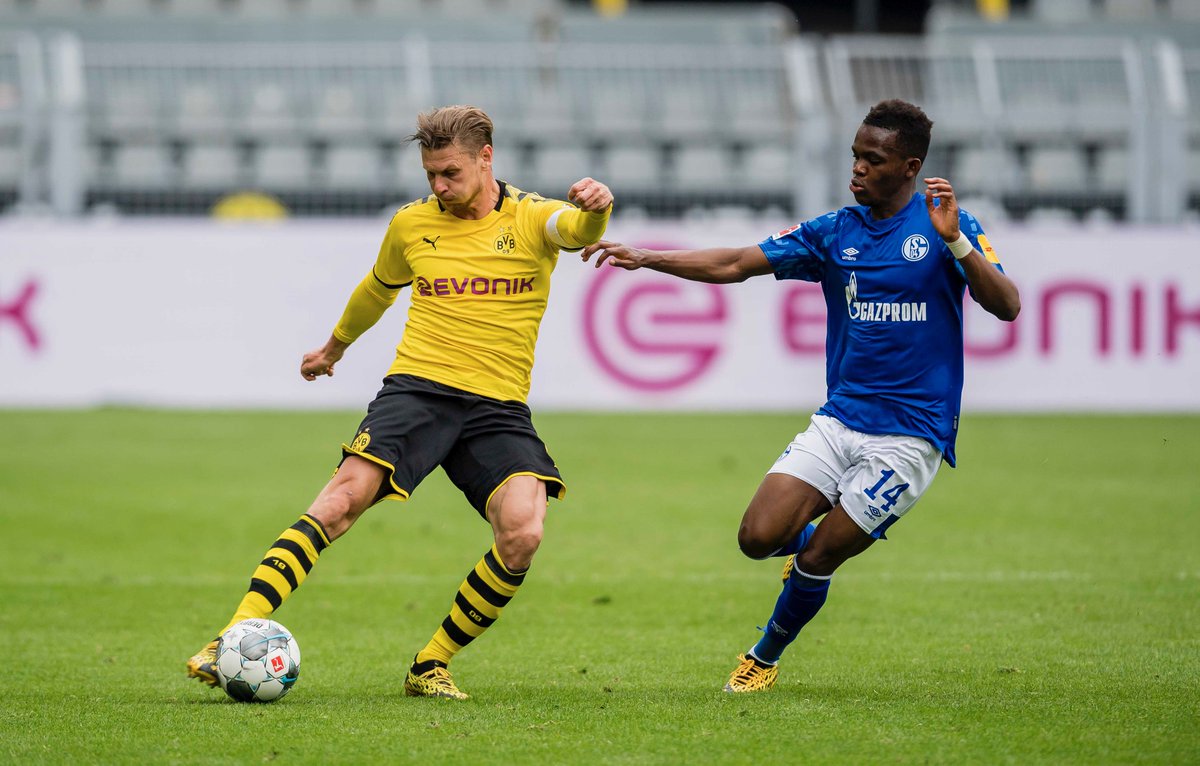 The Bundesliga made its comeback last weekend after a 66-day hiatus to positive viewing figures for Sky Deutschland and the league’s international broadcasters.

Becoming the first major European football league to make its return amid the ongoing coronavirus pandemic, Sky Deutschland said that a combined 3.81 million viewers tuned in on its linear channels and Sky Go OTT platform on May 16 – including 2.45 million viewers for the free-to-air Konferenz show on Sky Sports News HD.

The most-viewed match domestically was the Revierderby between Borussia Dortmund and Schalke which Sky said was watched by millions while Borussia Mönchengladbach’s 3-1 defeat of Eintracht Frankfurt drew 789,000 viewers.

Jacques Raynaud, Sky Deutschland’s head of sports and marketing, said: “We are grateful that we were able to entertain an audience of millions with the Bundesliga. We are extremely satisfied with the comeback.

“The outstanding ratings show that our program concept worked out perfectly and that the viewers inquired about the special TV experience on Sky with fan comments, additional feeds and audio options. The most important thing was that safety was paramount for everyone involved.”

In the UK, BT Sport – which had heavily promoted its coverage in the build up to the return – attracted an audience five times larger than that of the season’s highest performing Bundesliga game so far. The broadcaster said that its digital viewing reached levels seen for some Premier League games this season.

The Dortmund vs Schalke match was the most watched – due in part to the rivalry between the teams but mostly based on interest in the potentially Premier League-bound English star Jadon Sancho. The match achieved a reach of 1.4 million viewers across linear and OTT platforms, with a peak of 652,000 and a 5.6% audience share.

A BT Sport spokesperson said: “It’s great to see strong viewing numbers across both digital and linear channels this weekend on BT Sport with the return of Bundesliga.  While these are encouraging, there’s still much for us all to work through to ensure a successful return of the Premier League.”

In Italy, Sky Italia’s coverage of the league attracted 400,000 viewers with the Revierderby grabbing a 1.2% Italian market share (155,000 viewers).

Further afield in the US, Fox Sports saw record viewership for its Bundesliga broadcasts, registering its top two metered market ratings in the history of its German football coverage.