Kevin Mayer, Disney’s head of direct-to-consumer and international team, is stepping down to become COO of Chinese tech firm ByteDance and CEO of its mobile video platform TikTok. 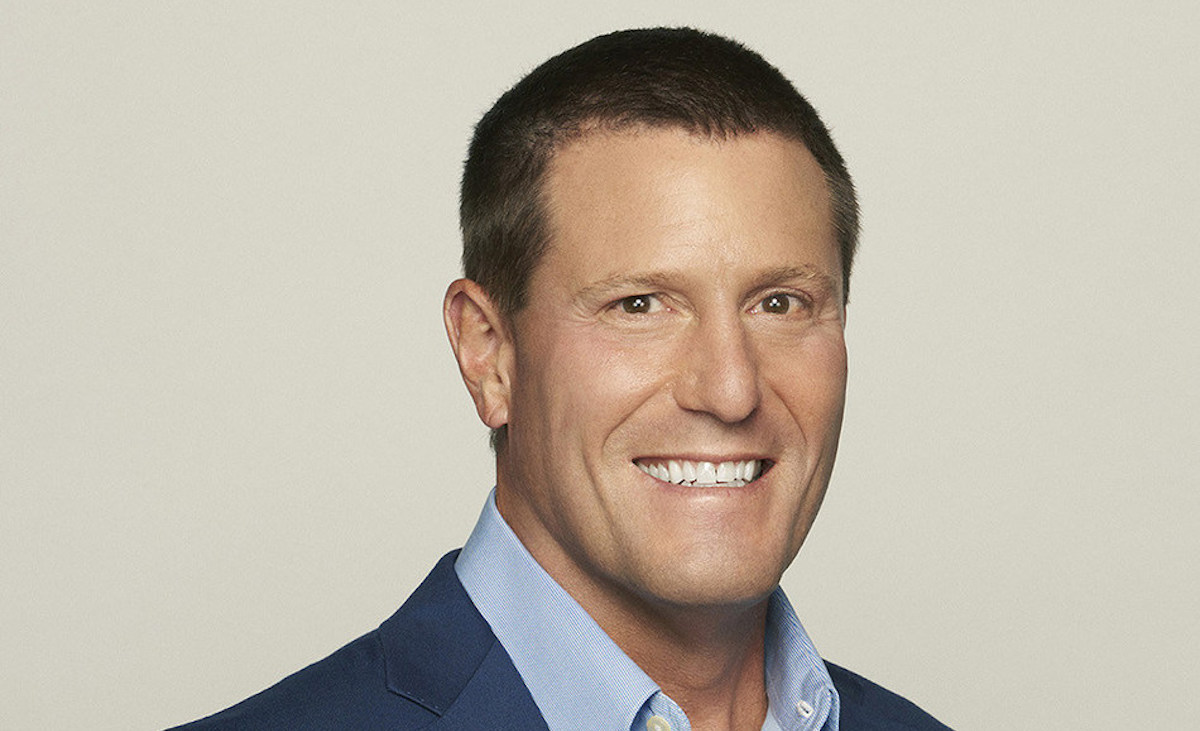 Mayer led the team since its founding in 2018, during which time he oversaw the launches of Disney+, ESPN+ and the integration of Hulu.

During his tenure at the Walt Disney Company, Mayer also served as its CSO and the company described him as “instrumental” in facilitating a number of strategic acquisitions, including 21st Century Fox.

He will now report to ByteDance founder and CEO Yiming Zhang and will be responsible for driving the company’s global development of both ByteDance and TikTok.

“Kevin has had an extraordinary impact on our company over the years, most recently as head of our direct-to-consumer business,” said Disney CEO Bob Chapek. “He has done a masterful job of overseeing and growing our portfolio of streaming services, while bringing together the creative and technological assets required to launch the hugely successful Disney+ globally.”

Mayer, who takes up his new position with ByteDance on 1 June, will be succeeded in his current position by Rebecca Campbell, who has 23-years experience with the Walt Disney Company in a number of leadership roles. 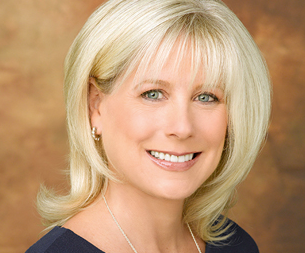 She most recently served as president of Disneyland Resort and prior to that was president of EMEA’s direct-to-consumer and international team, based out of London.

Campbell helped to secure the first major distribution deal for Disney+ in EMEA and also led the integration of 21st Century Fox’s businesses with Disney’s operations, following the takeover of Rupert Murdoch’s business.

From 2010 through 2017, Campbell served as president of ABC Owned Television Stations, responsible for Disney’s eight local TV stations and their digital assets across the US.

Mayer said: “I am very proud of what our extraordinarily talented direct-to-consumer and international team has accomplished in creating and delivering a world-class portfolio of streaming services, particularly Disney+. Rebecca was a critical member of the team from its inception, and I am certain the business is in great hands and will continue to expand and thrive under her expert leadership.”

“Kevin’s wealth of experience building successful global businesses makes him an outstanding fit for our mission of inspiring creativity for users globally,” said Yiming. “As one of the world’s most accomplished entertainment executives, Kevin is incredibly well placed to take ByteDance’s portfolio of products to the next level.”