TV4, C More and MTV to broadcast Champions League in Sweden and Finland 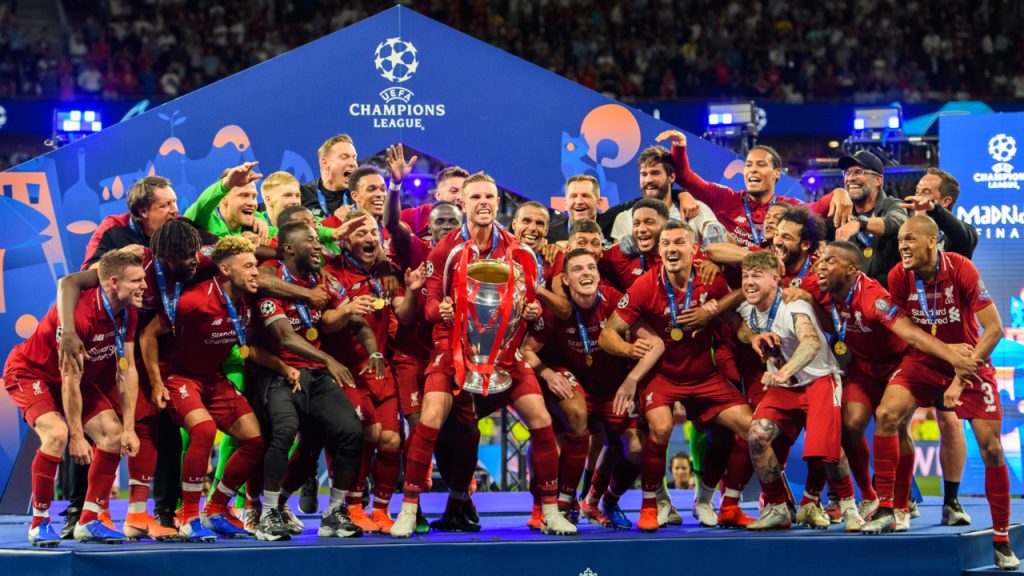 TV4, C More and MTV have acquired the exclusive rights to the UEFA Champions League in Sweden and Finland for the window of 2021-24

Starting in autumn 2021, the premiere football competition will be broadcast exclusively on C More and TV4 in Sweden, while MTV has expanded its current arrangement through to 2024 in Finland.

In addition, the broadcasters have also acquired the rights to the UEFA Super Cup – the one-off match between the winners of the Champions League and Europa league – and the UEFA Youth League tournament.

Casten Almqvist, CEO of TV4 Media, said: “This is the world’s best tournament within the biggest sport in the world. We are extremely proud to be able to offer the UEFA Champions League to our audience. It is a property we know will attract great interest and gather a large audience.