ViacomCBS plans to launch an international pay TV streaming product in multiple markets within the next year as part of an expansion of its streaming efforts, including boosting its US domestic premium offering CBS All Access with a number of initiatives. 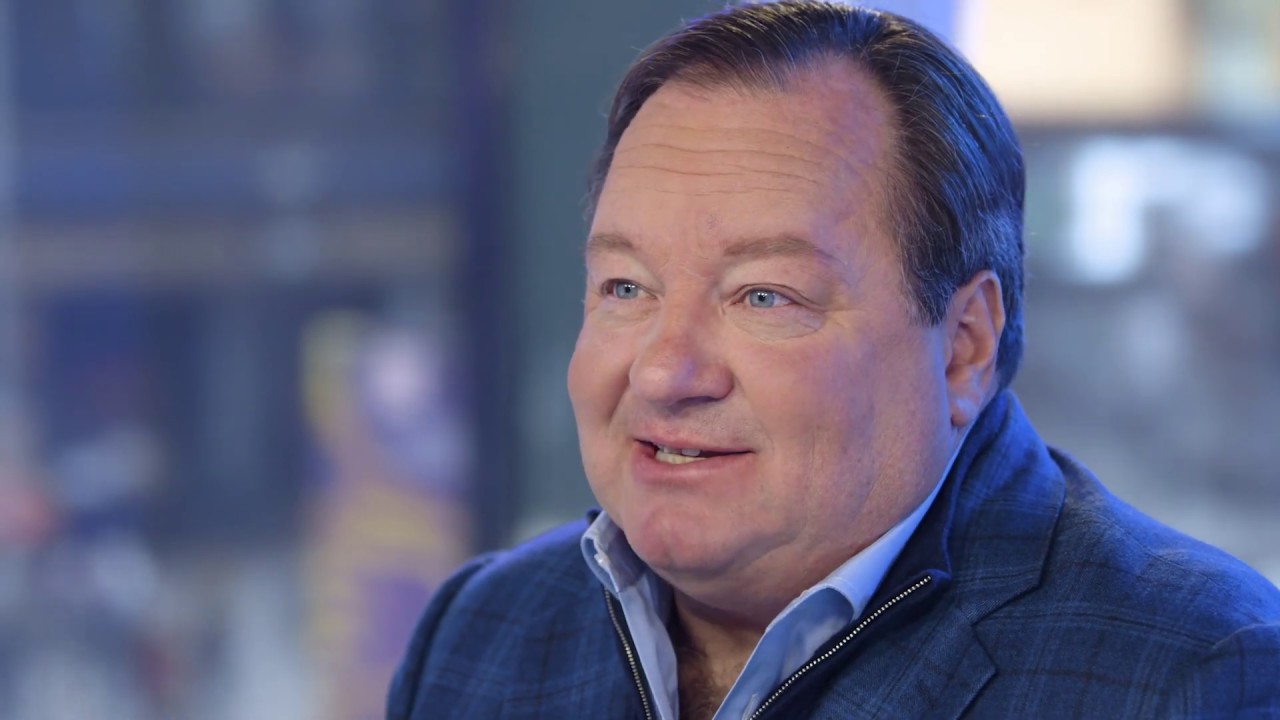 Speaking to analysts after the US studio posted its quarterly results at the end of last week, CEO Bob Bakish said: “In addition to our domestic strategy, I should add that internationally, we will launch a broad pay streaming product in multiple markets over the next 12 months. This service will harness the full power of the ViacomCBS portfolio, creating a meaningful brand presence in streaming video in key markets around the world.”

He said that the company saw “a real international opportunity” to leverage its combined asset base and “plans to go after it”, without providing more detail.

The comments expand on statements made by company in its Q4 earnings that it would build on CBS All Access to create a new ‘broad pay’ product will be designed “for audiences around the world.”

Bakish also said that, in the US, ViacomCBS is looking to “rebrand and relaunch” CBS All Access, the studio’s SVOD streamer, later this year.

The service is immediately being boosted by the addition of 100 Paramount films to its line-up, as well as additional hours of TV and film content over the current and coming months.

Bakish said that ViacomCBS would also expand the slate of original programming on the service, as well as adding news and live sports offerings.

Separately, ViacomCBS announced a new distribution deal with YouTube TV that brought Viacom’s cable networks to the platform in addition to existing offerings CBS and Showtime.

Domestic streaming subscribers surpassed 13.5 million, up 50% year-over-year, including both Showtime and CBS All Access.

Overall, the company posted revenues of US$6.67 billion, down 6%, with advertising revenues declining by 19%. Operating income was down 49% to US$917 million.