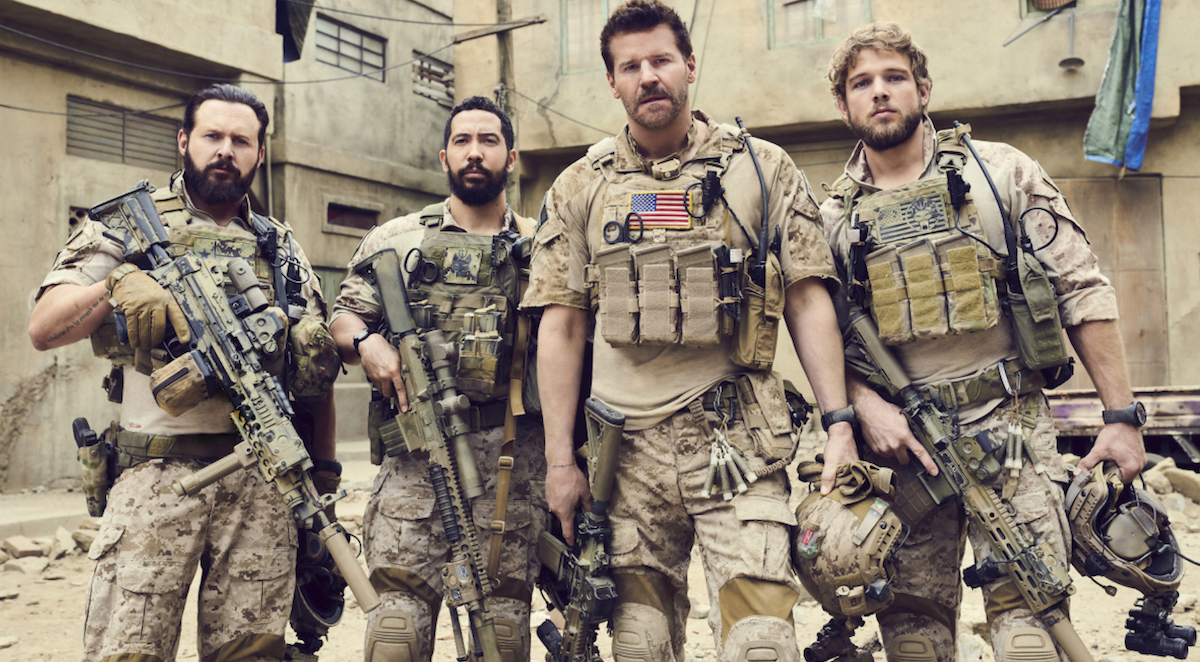 The deal, first unveiled in January, will see Kaplan and Chien’s KC Global take a 100% stake in South East Asian and Korean media networks AXN, Animax, ONE and GEM. Financial terms were not disclosed.

“At a challenging time when deals are falling away, we maintain our strong belief in the global network and content model,” Kaplan said. “We hope this transaction represents a true turning point for the media business in Asia, and others contemplating entering the market see the many advantages and opportunities that we do as the world gets back to business.”

KC has also promoted Avani Bhanchawat to VP of affiliates, media and sponsorship sales. In her new Singapore-based role, the executive will lead all revenue-generating activities across both the affiliate and advertising sales sides of the company.

Bhanchawat has worked at the networks since 2017 having initially joined as director of advertising sales for South East Asia. She later rose to become VP of media and sponsorship sales, having previously worked at Viacom International Media Networks in both Asia and Africa.

“I strongly believe her astute business acumen will see her further strengthen our existing partnerships, while forging new strategic relationships and identifying opportunities for growth in order to provide world-class entertainment to our Asian audiences,” said Chien.

Kaplan previously worked for SPT as president of its Worldwide Network’s division until 2018, departing amidst a senior managenent restructure in 2018. Chien was responsible for AXN as EVP of Sony’s Media Networks arm, and was before that Sony’s EVP of Asia Pacific networks.