Arnaud Lagardère, the boss of the French media group of the same name, has seen off a threat to his leadership from activist investor Amber Capital after enlisting the help of Vivendi’s leading shareholder Vincent Bolloré. 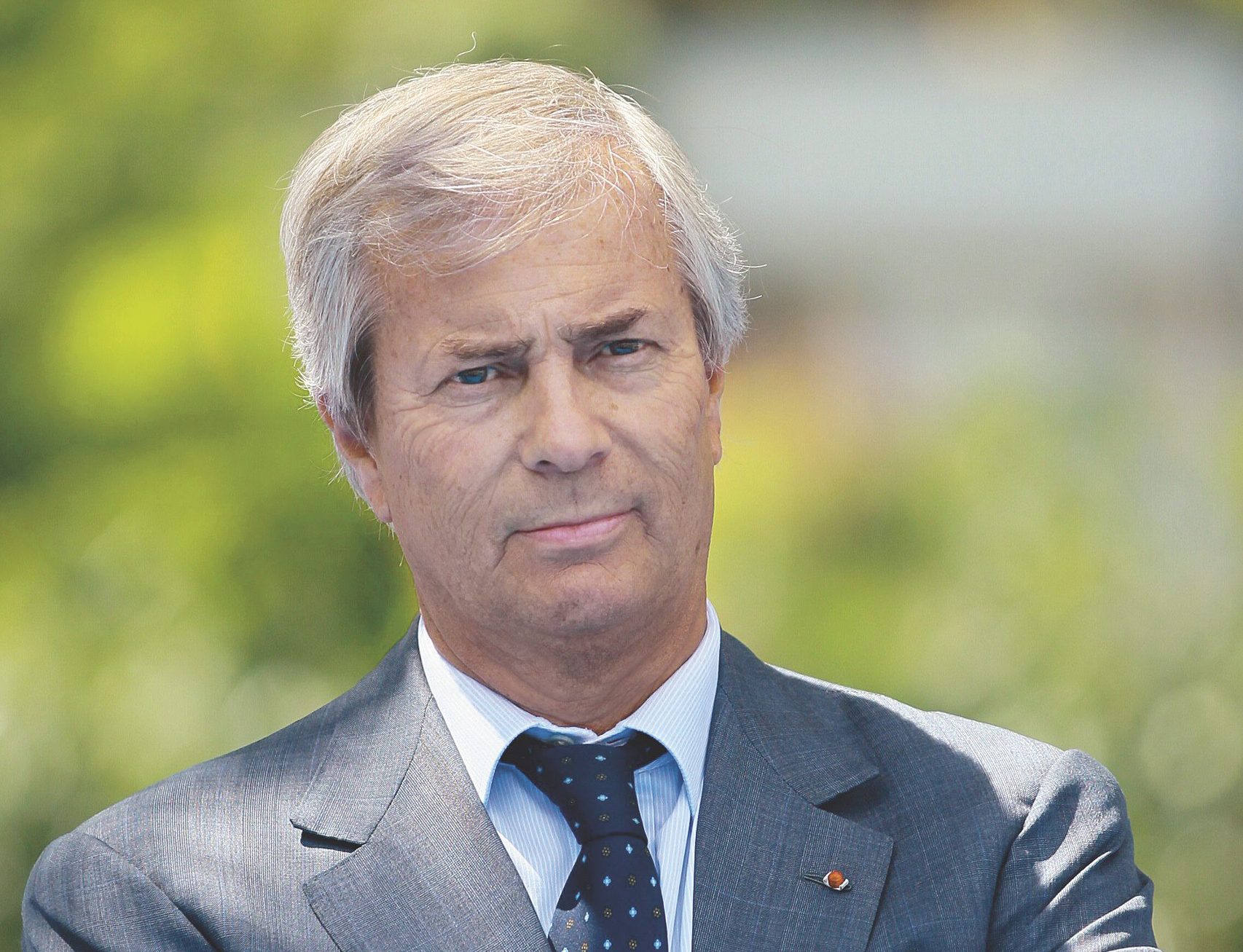 Fifteen resolutions tabled by Amber, which holds an 18% stake in Lagardère and 14% of the company’s voting rights, were all rejected by margins of 55% or above at the company’s virtual AGM, held yesterday.

Resolutions proposed by the leadership, including the appointment of former French president Nicolas Sarkozy to the board, were voted through with large margins. Lagardère failed only to secure the renewal of the mandate of board member Martine Chêne, who was voted out by a 51% majority.

Amber Capital had been battling for months to unseat Lagardère’s management and had also called for a change in the company’s statutes that gave what it saw as excessive voting power to Lagardère.

Sarkozy is reported to have played a key role in securing the support of key shareholders including Qatar’s sovereign wealth fund as well as acting as a go-between with Bolloré. Vivendi acquired a 10.6% stake in Lagardère in Aprilfollowing its own successful sale of a 10% stake in Universal Music Group to China’s Tencent.

Vivendi is now the third largest shareholder in the group after Amber Capital and the Qatar Investment Authority as a result of that move.