Liberty Global and Telefonica in talks over Virgin Media-O2 merger 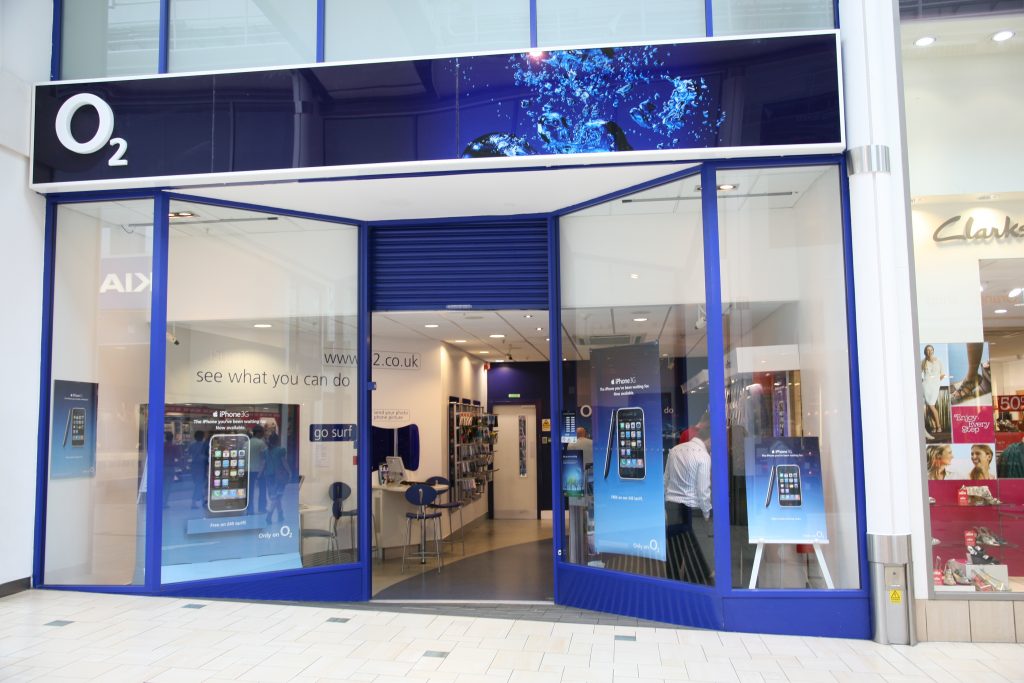 Telefonica and Liberty Global are in talks to merge UK operators O2 and Virgin Media.

According to sources cited by Reuters, Liberty Global is looking to reinforce its position in the UK by creating a major competitor to leading pay TV operators BT and Sky. A deal is scheduled to be officially unveiled by Liberty Global alongside its Q1 results on Wednesday, May 6.

Liberty Global repositioned itself in the European market last year by selling its German and most of its Eastern European operations to Vodafone for €19 billion and failing to offload UPC Switzerland to Sunrise.

Telefonica meanwhile has been looking to offload O2 since its £10.3 billion sale to Three was blocked by EU regulators in 2016 over fears that Three owner Hutchison would have too much power over the UK’s mobile infrastructure. The operator also attempted a stock market float, but this was also abandoned amid shareholder concerns over O2’s absence of investment in broadband and the tide of economic uncertainty that resulted from the Brexit referendum.

Telefonica is also deep in debt, with its year end 2019 debt load standing at €37.74 billion. Liberty Global boss John Malone is said to be in favour of a joint venture equally owned by the two operators which would still provide a windfall for Telefonica, though an out-and-out acquisition may better please investors who are focused on debt reduction.

While no figures are being touted right now, Bloomberg noted that a deal would be the biggest in the UK telco market since BT’s £12.5 billion acquisition of mobile operator EE in 2015.

This deal would seemingly follow a similar structure, with the primarily fixed line Virgin Media having little current crossover with mobile operator O2.

Virgin’s TV business has underwhelmed in recent times, losing customers for five consecutive quarters to a current total of 3.69 million in the UK and 280,000 in Ireland.

Virgin does have a mobile business, but its 3.18 million British and 97,000 Irish customers pale in comparison to O2’s UK total of 25.8 million. Telefonica also has an additional 8.71 million subscribers through third parties.

Paolo Pescatore, tech, media and telco analyst at PP Foresight, describes the deal as “intriguing” and believes that it has a better chance of making it past regulators than the ill-fated O2-Three deal.

The analyst also noted that, while creating a competitor to the UK’s leading operators is the primary assumption, “there is more to this than simply convergence and competing with BT and Sky.”

He said: “While, the new entity will be far stronger, not sure it will be able to compete with BT and Sky. Beforehand a few obstacles need to be overcome, valuation of both companies and the existing MVNO agreements (including Virgin Media with Vodafone, O2 with Sky).

“The major sticking point will be the valuation. Virgin Media remains the crown jewels in Liberty Global’s portfolio, but also a problem child. Moves to divest other assets shows a desire to leave Europe by maximising the value of each asset. A stumbling block in discussions with Vodafone. Similarly with O2, Telefonica needs cash to reduce its debt position.”

The analyst concludes that “neither company is immune to the driving need for a converged network and services.”

“This is the next battle ground in the UK. Virgin Media was one of the pioneers in this area but has been let down without a mobile network, late to market in 4G and struggling TV business. Whereas O2’s sole focus on mobile and championing consumers will run out of steam at some point.”