The creditors of indebted Greek service provider Forthnet – owner of the Nova TV pay TV operation – have reportedly entered into exclusive talks with private equity outfit BC Partners, owner of south-eastern European operator United Group, to sell their stake in the company.

BC Partners would take on Forthnet’s debt as well as acquiring the shares held by the company’s creditors, according to the reports. 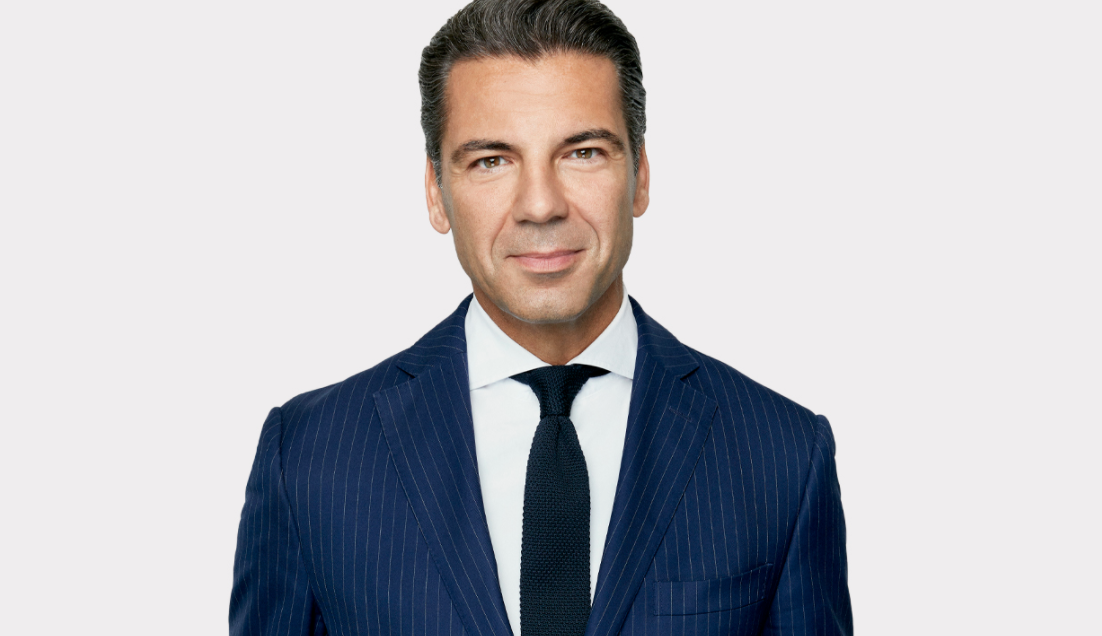 According to newspaper Ekathemirini, BC Partners has offered over €40 million for the shares of the company held by banks, amounting to about a third of the total.

The private equity group would then be obliged to make a public offer for the rest of the company.

Nikos Stathopoulis, chairman of BC Partners’ portfolio management committee, who heads up the outfit’s investments in telecoms and media, is chairman of Serbia-based United Group, which last year made two major acquisitions in the region – Tele2 Croatia for an enterprise value of €220 million and Bulgarian service provider Vivacom for a reported enterprise value of €1.2 billion.

Forthnet has suffered from a declining subscriber base. The company reported it had 899,000 retail subscriptions last June out of a total of 656,000 unique customers, providing broadband to 549,000 homes and pay TV to 351,000.

The company last year struck an agreement with Vodafone to enter the mobile market in the first quarter of this year as an MVNO.