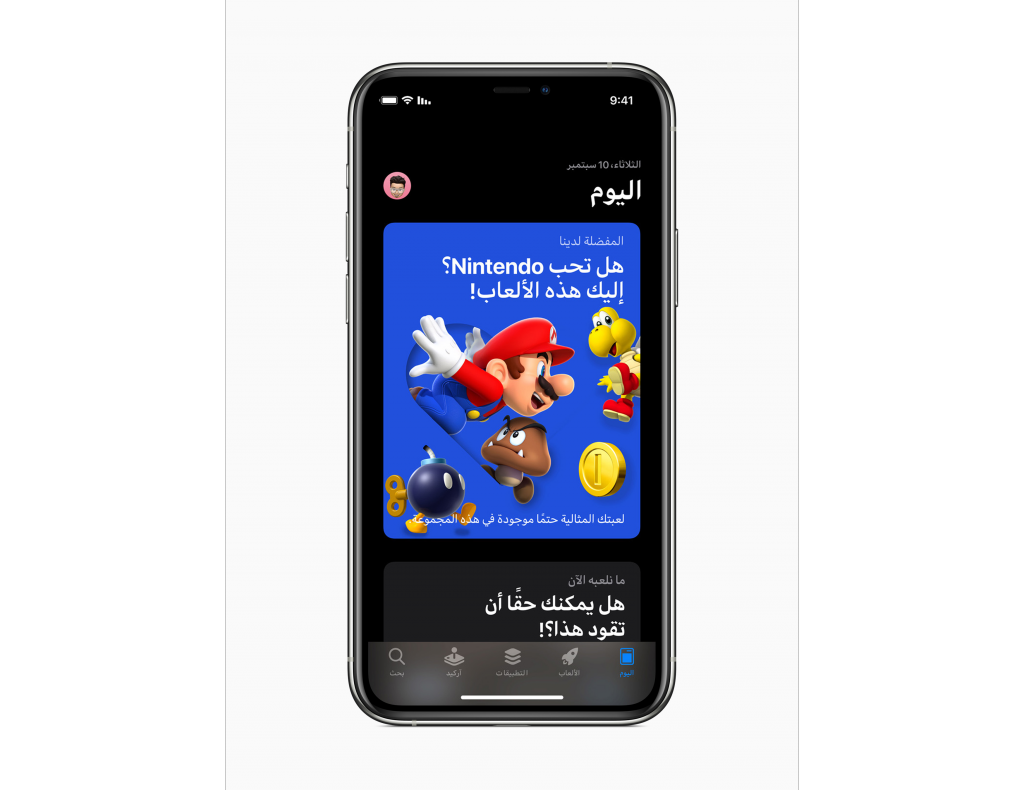 Apple has launched its iOS App Store in 20 new countries.

In an announcement on Monday, the Mac maker said that the App Store – which allows users to download third party applications to their iPhones, iPads and Apple TV set top boxes – is now available in 175 countries and regions. The company said that the marketplace is visited by over half a billion people per week and claim it to be the “world’s safest and most vibrant app marketplace.”

As far as Europe goes, the new countries for the services are Bosnia and Herzegovina, Georgia, Kosovo, Montenegro, and Serbia.

The services are also launching in African countries including Cameroon, Morocco and Zambia, countries in Oceania and Asia-Pacific, and Middle East countries Afghanistan and Iraq.

Oliver Schusser, Apple’s vice president of Apple Music and International Content, said: “We’re delighted to bring many of Apple’s most beloved Services to users in more countries than ever before. We hope our customers can discover their new favorite apps, games, music, and podcasts as we continue to celebrate the world’s best creators, artists, and developers.”