Sky to launch factual channel trio at end of May 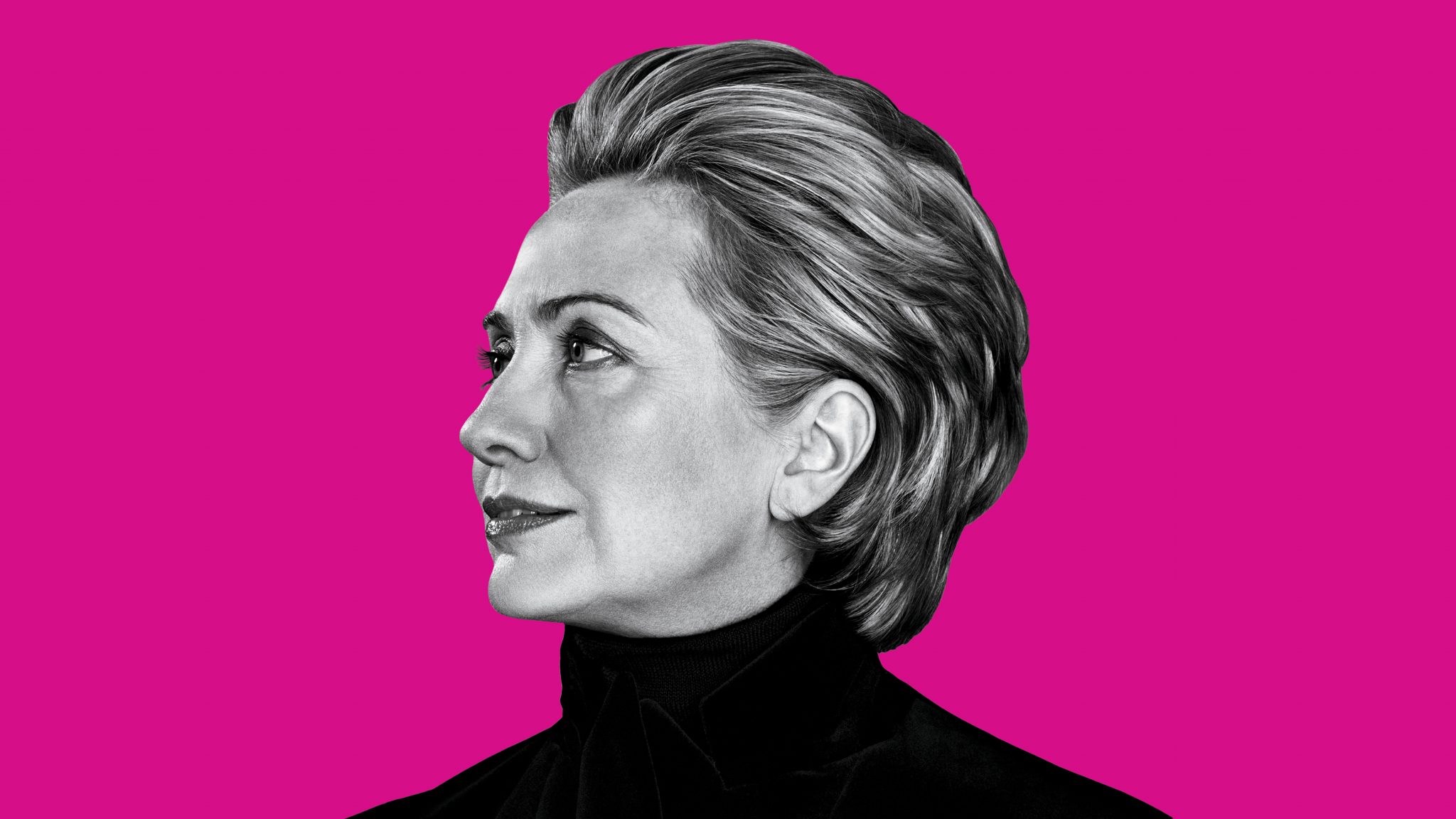 Pay TV operator Sky is to launch its new factual channels, Sky Documentaries and Sky Nature on May 27. The broadcaster will also launch the rebranded Sky History, the co-branded venture between Sky and A+E Networks formerly known as History, on the same date.

The new channels will include on demand libraries and will be available to Sky customers at no extra charge through linear TV and on demand. They will also launch on Sky’s OTT service Now TV, available as part of the Now TV Entertainment Pass.

Sky Documentaries will host content including HBO, Showtime and Hulu exclusives and new Sky original documentaries. According to Sky, the line-up will include a mix of feature length documentaries and series along with 100 on-demand titles.

Sky Nature will focus on natural history programming, including Sky original series Wild Animal Babies andSky’s existing David Attenborough collection and will be the home of Love Nature 4K’s programming in the UK, with shows including Gangs of Lemur Island, Africa’s Underwater Wonders and Mysteries of the Mekong.

A+E Networks and Sky announced the plans to make History a joint venture under the Sky History brand in February, intended to complement the launch of Sky’s new wholly-owned factual channels.