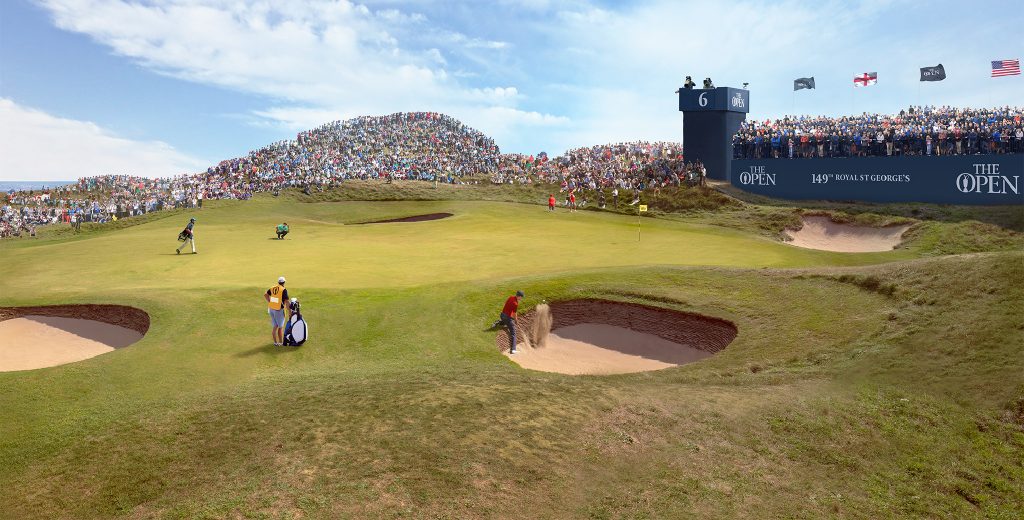 The Royal & Ancient Golf Club of St Andrews (The R&A) has cancelled the 2020 Open Championship amid the coronavirus pandemic.

The championship becomes the second major British sporting event to be cancelled within a week, following news that Wimbledon will not take place for the first time since world war II.

R&A chief executive Martin Slumbers said: “Our absolute priority is to protect the health and safety of the fans, players, officials, volunteers and staff involved in the Open. We care deeply about this historic championship and have made this decision with a heavy heart.

“We appreciate that this will be disappointing for a great many people around the world but we have to act responsibly during this pandemic and it is the right thing to do.”

FreeSports, the British free-to-air broadcaster, has reportedly acquired the rights to the Chinese Super League (CSL).

Though most of Europe is currently in lockdown, life in China is starting to get back to normal with its enforced lockdown being ended earlier this month. This includes the resumption of its premier football league, and the Daily Mail reports that FreeSports, owned by Premier Sports, has picked up the rights to the competition.

The paper adds that FreeSports could sublicense the CSL rights to Sky Sports, which has significantly suffered due to the lack of live sports.

European broadcasters are turning to more unconventional sources to fill the gaps left by top leagues, with even the Belarusian Premier League – ranked by Uefa as the 25th placed league in Europe – managing to attract interest from broadcasters.

The Virtual Grand National, broadcast on ITV on April 4, drew a peak audience of 4.8 million the broadcaster has said.

With a peak which drew 30% of the overall TV audience, an average of 4.3 million Brits tuned into the simulated horse race.

The real-life race was initially scheduled to take place on the same date, but was cancelled as a result of the coronavirus pandemic.

The audience was significantly higher than last year’s virtual event, which was aired ahead of the actual Grand National and attracted 737,000 viewers. While the actual event in 2019 drew a much larger audience of 10 million, this large uptick serves to demonstrate just how much Brits are missing sports from their viewing.

The virtual race was effectively turned into a charity event, with bookmakers donating all profits to NHS Charities Together. In total, £2.6 million was raised.

Bookmakers had helped boost interest by announcing all profits would be donated to NHS Charities Together, the umbrella organisation which represents over 140 National Health Service (NHS) charities. That sum came to UK£2.6 million (US$3.2 million).

Bookmaker Coral’s David Stevens said: “We had no idea how popular the Virtual Grand National would be as it was a completely unique situation, with the virtual version replacing the real thing, but throughout Saturday it became apparent that millions of people were still having their annual flutter on this famous race.” 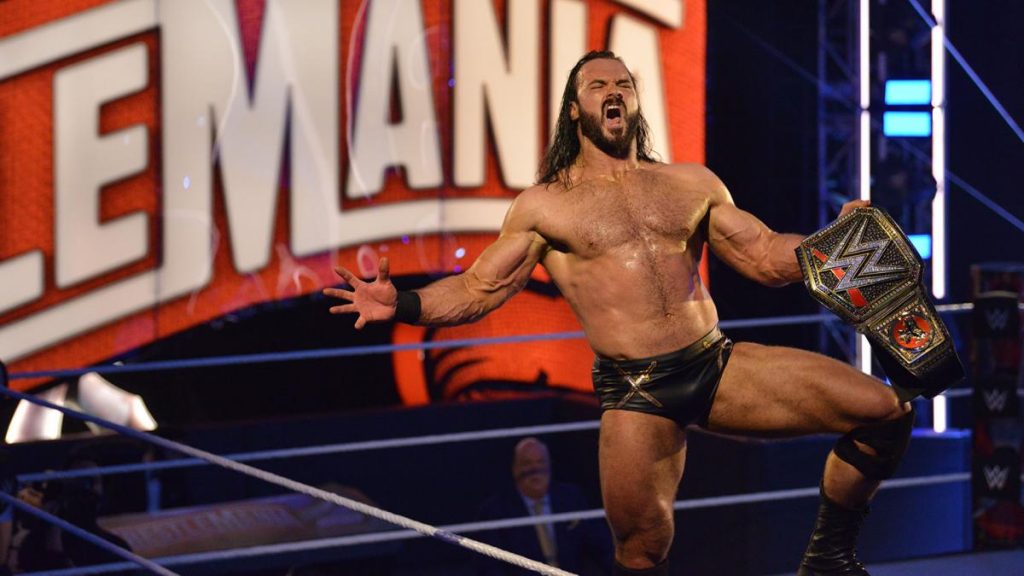 Sports streamer DAZN has announced a multi-year agreement with WWE in Germany, Austria and Switzerland.

The WWE joins an expanding library of rights held by DAZN in the region, including the Bundesliga, UEFA Champions League, LaLiga and NFL.

Stefan Kastenmüller, WWE senior vice president and group general manager, said: “We are thrilled to be embarking on a new chapter for WWE in Germany as we bring our unique blend of action-packed, family-friendly sports entertainment to DAZN’s robust portfolio of premium sports content.”

Thomas de Buhr, EVP, DAZN DACH, said: “We are expanding our portfolio to add an absolutely premium sports entertainment brand that delights many fans in Germany, Austria and Switzerland. We are very pleased to make WWE’s two biggest weekly shows available to all fans live and on demand.”