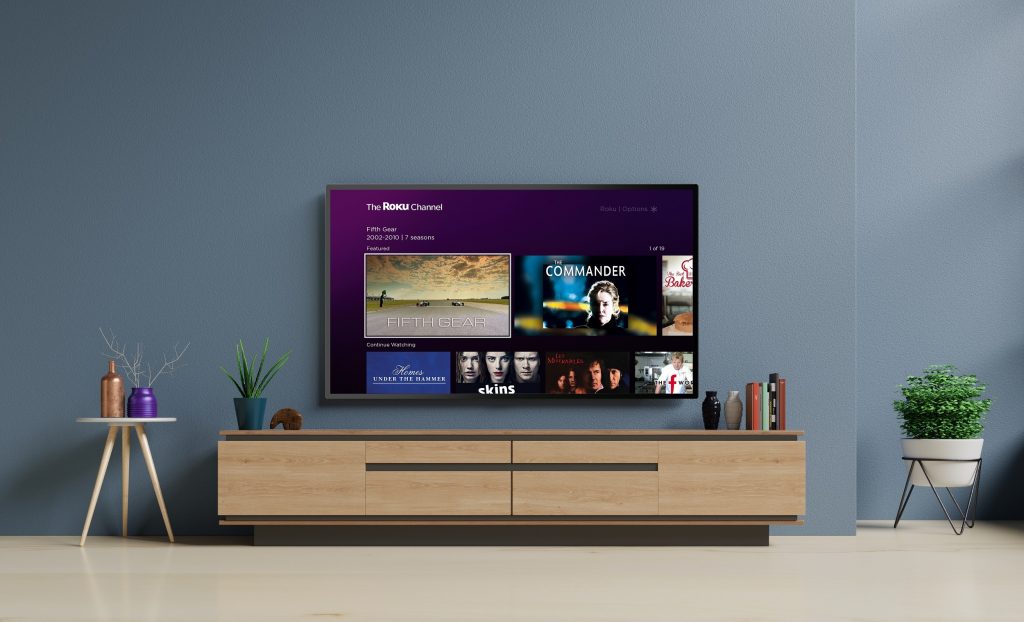 Roku has launched its AVOD service, the Roku Channel, in the UK.

It offers more than 10,000 movies, TV episodes and documentaries with no subscriptions, fees or logins required. In the UK, Roku has over 40 content partners including All3Media International, EndemolShine Group, FilmRise, pocket.watch and DRG, along with Hollywood studios such as Lionsgate and Sony Pictures Television. Roku said that it expects to add more publishers over time.

Specifically for the UK, the service offers popular British titles including Homes Under the Hammer, Skins and Fifth Gear.

Rob Holmes, vice president of programming at Roku, said: “With The Roku Channel we are making it easy for consumers to find great free entertainment and provide additional value to Roku users, NOW TV device holders and Sky Q customers. Ad-supported viewing is one of the fastest growing categories on our platform and we are excited to meet the consumer demand for free TV.”

The Roku Channel first launched in the US in 2017. In its Q4 earnings, the company announced that the service has reached 56 million monthly active users, with the channel offering access to 40 premium subscription channels and over 55 live linear channels.