ViacomCBS to invest in Miramax after taking 49% stake 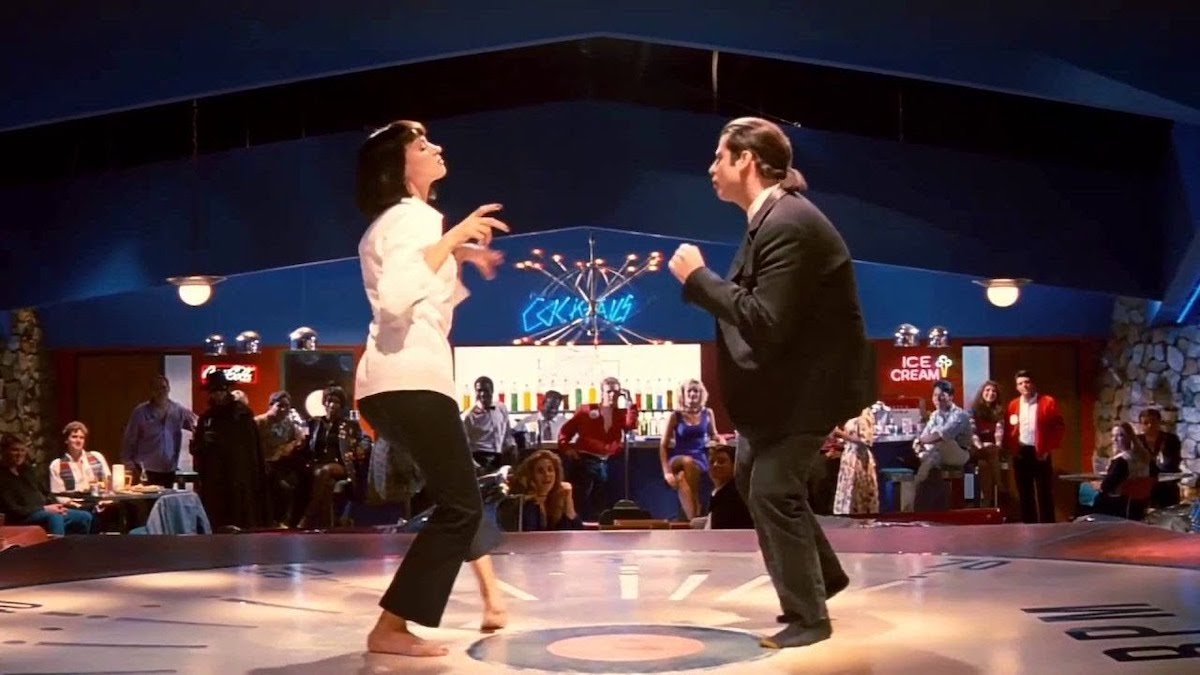 ViacomCBS is to invest more than $200m into Miramax after completing a $375m deal to acquire a 49% stake in the film and TV studio from Middle East media giant beIN Media Group.

The agreement, first unveiled last year, sees ViacomCBS becoming a minority partner to beIN, which retains a 51% stake in the company. Miramax’s current leadership team will continue in their existing roles.

The deal also sees ViacomCBS – itself the result of a merger only a year ago – paying out $150m immediately to beIN with a further $225m, comprised of $45m annually over the next five years, to be used for new film and TV productions and working capital.

In addition, ViacomCBS sibling Paramount Pictures has entered into exclusive, long-term distribution agreements for Miramax’s film library and a similar arrangement that will see the US studio develop, produce, finance and distribute new film and TV projects based on Miramax’s IP.

Miramax was founded in 1979 by Bob Weinstein and his now-disgraced brother Harvey, with shows including Pulp Fiction and From Dusk Till Dawn: The Series on its slate. It was sold to The Walt Disney Company in 1993, before being sold on to a holdings company in 2010.

BeIN eventually picked up the company in 2016 and started to explore a partial sale in June 2019 in an effort to fuel growth. It was reported that Lionsgate, Spyglass Media Group and a pre-merger Viacom were interested, with the latter picking up talks after its completed merger with CBS.